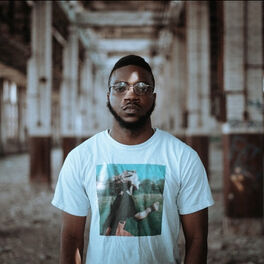 You May Hate Me Tomorrow

Musmah is an avid storyteller based in New York, USA; originally from Nigeria, West Africa. Growing up, he was influenced by his father's record collection. At the age of 11, he started writing his own raps. By 14, he was already recording and releasing music. In 2015, Musmah released his debut body of work, Mississauga, a 4-track EP. The following year, he put out the first single of his sophomore EP, Hotel: Hamdala, which was released in March 2017. Musmah is currently working on new music. Stay tuned!