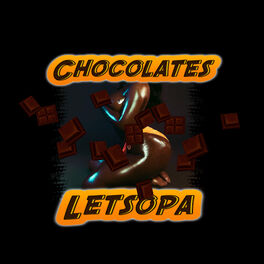 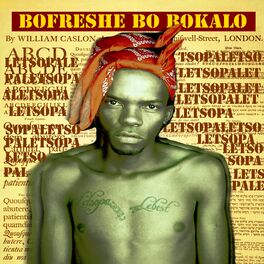 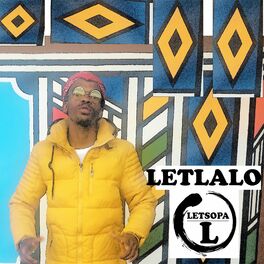 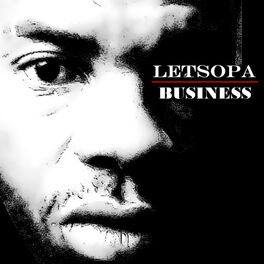 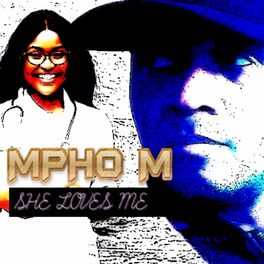 She loves me (feat. Letsopa) 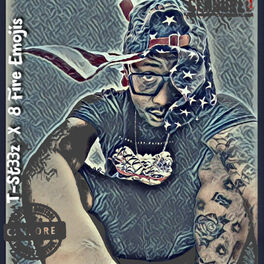 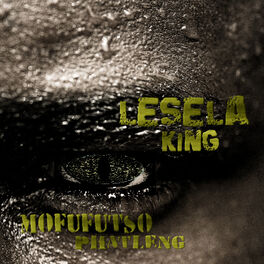 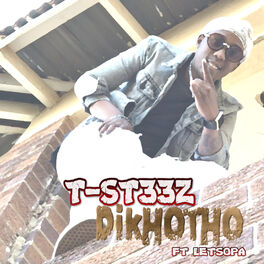 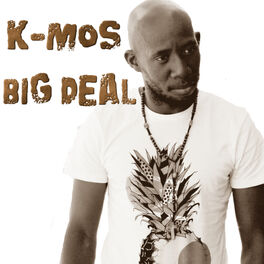 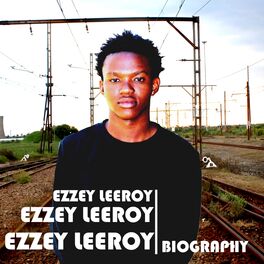 Letsopa is one of such inspiration. He is born Sello Morabe, music is his passion. Letsopa is one of the most intelligent musicians around, he did matric and got a distinction in mathematics and he was given a chance to study civil engineering. He refused he wanted to live his passion. He wanted to live music. While many of his peers were years ahead on FL STUDIO producing music, he joined the race in 2015 knowing nothing but having passion to succeed. " My inspiration came from seeing Casper Nyovest being snubbed at the promo show of HHP, his mike was purposely turned off. And I saw how devastated he was that day, but to see his music video topping the charts the following year made me believe it was possible" He said Letsopa combines his knowledge of mathematics and passion to learn how to produce beats, and later used the same formula to mix and master his tracks. In May 2018, he started promoting his music on radio, this include community stations and national radios like Lesedi FM and many others. His big break came when Ba2cada`s producer Jonito, requested to feature him on the first episode of Kasi`s finest with songs like Wa mpona and bua Letsopa worked on the album, Bofreshe bo bokalo, meaning the freshest. In May 2019, he completed his double disc album, which took him three years to produce. is his latest single released for radio.