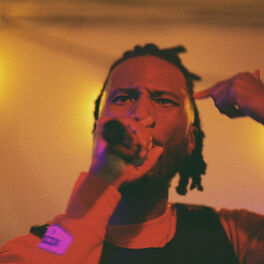 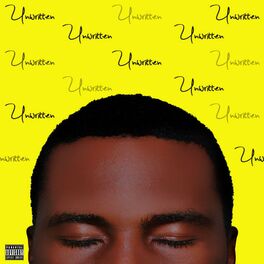 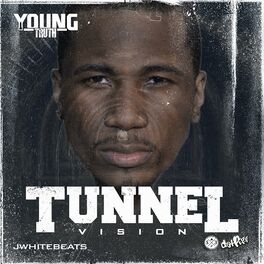 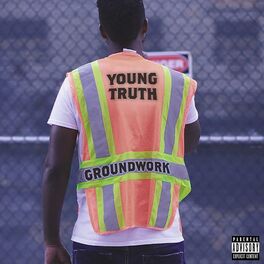 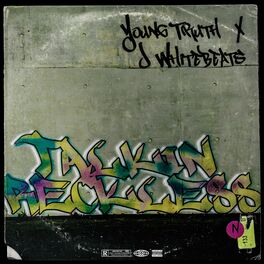 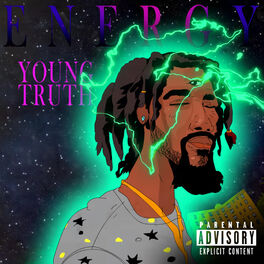 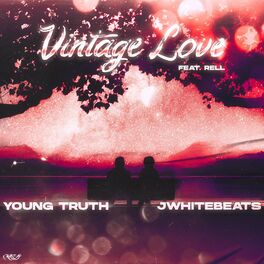 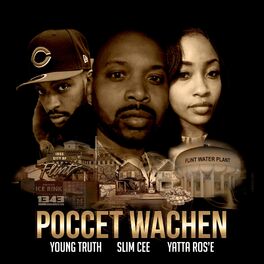 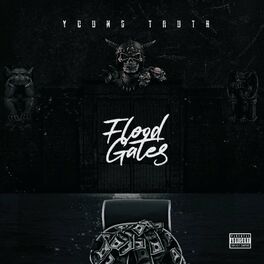 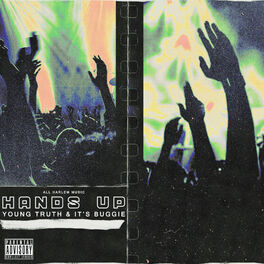 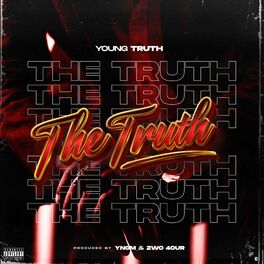 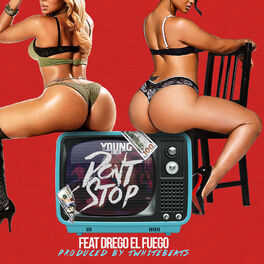 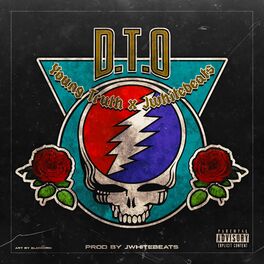 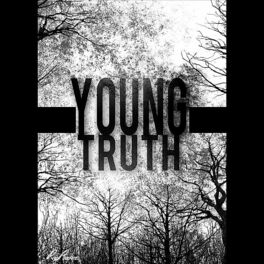 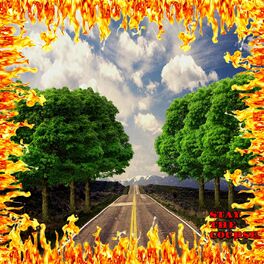 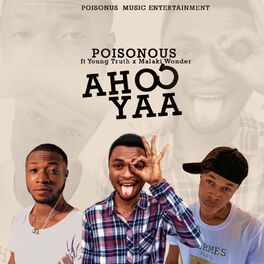 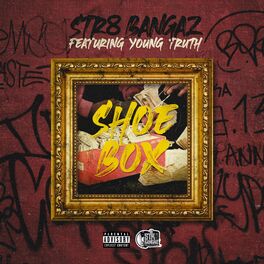 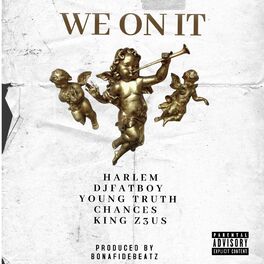 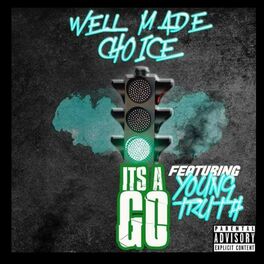 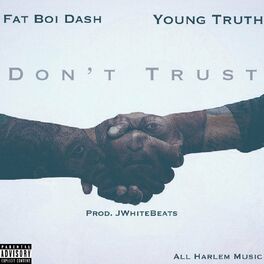 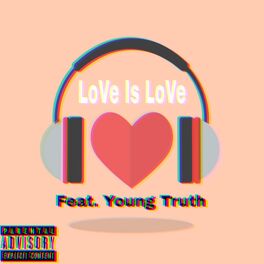 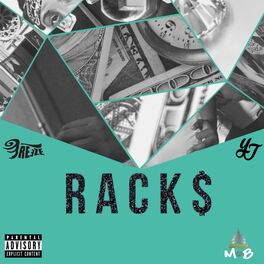 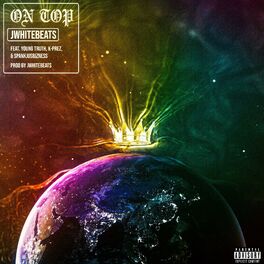 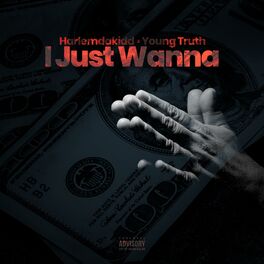 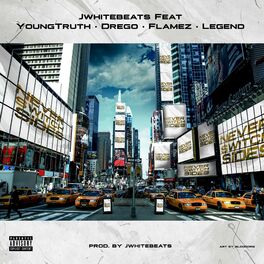 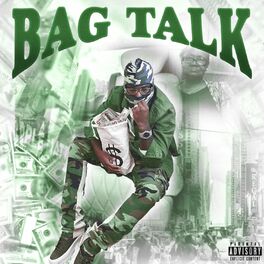 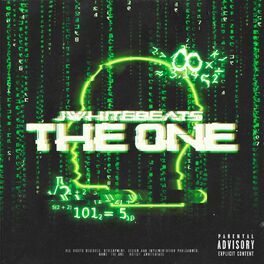 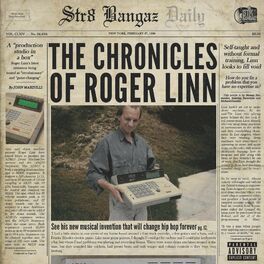 The Chronicles of Roger Linn 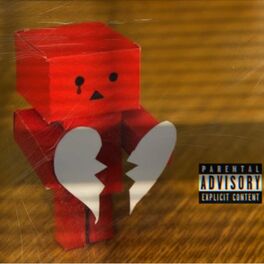 Born William McMillan on September 20, 1987, The MC known today as Young Truth is a product of the culturally diverse neighborhood of Harlem, NYC. Home to the Apollo, Harlem has been responsible for quite a number of legendary contributors to the music and culture that is the beloved Hip Hop genre. A form of escape from the hard realities outside of his window, Young Truth gravitated to the expressive nature with which some of favorite MCs delivered. "My list of favorite MCs reads like a study in iconic figure. We're talking B.I.G., Nas, Jay-Z, 2Pac and Wu-Tang Clan to name a few." Intrigued by not only their style but their control of the mic, the upstart took to penning his own rhymes while a senior in High School. Putting the pieces together along the way, his brand today stands in a very favorable position as many of the Big Apple's tastemakers have caught wind of potential. Appearing on a selection of dope projects highlighting standout indie artists has only helped with the push of his solo efforts Tunnel Vision (2013) and Unwritten (2015) both of which have received critical acclaim. Performance wise his recent marks include Santos Party House, Karma Lounge, Drom NYC, The Pyramid, Allure Night Club and The H Loft which is situated a stones throw from where he was raised. "I don't think I can fully put into words what the experience of performing in front of my peers and Day 1s really means. Hitting the H Loft is always a dope experience. It is one of the places where you can truly see that Harlem Sticks Together and there is a lot of dope talented within these blocks." With the support of respected internet broadcasts Da Matrix Studios, FLOempire, and DTF Radio the word is spreading quickly about what the future will hold for Young Truth.