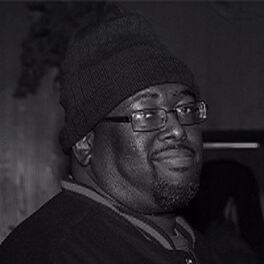 Power of the Producer

A Summer Sound of Detroit

The Davis Way got started by studying the music business 1st, then releasing his own instrumental projects, beginning with "Long Awaited". Shortly after, he began sharpening his production skills in the Michigan Beat Battle League. With networking from beat battle events and performing at producer showcases, he began to gain attention from the diversity of his production style.