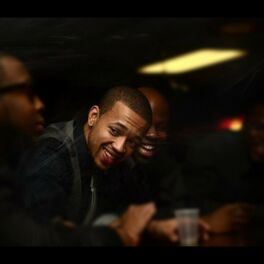 I Am Andrew Daniell

I Am Andrew Daniell

Flukey is an American rapper from Staten Island New York. Flukey made his breakthrough in 2003, when he and Tyrone Briggs created the rap group The Real Pack (TRP).They released numerous mixtapes that quickly caught the eyes and ears of teens and young adults of Staten Island and throughout the New York area. Flukey has worked with many mainstream artists (Jadakiss, Math Hoffa, Busta Rhymes etc) and is affiliated with Hip Hop legends Brucie B Kid Capri and Busy Bee. Flukey is also affiliated with Artist/DJ conglomerate Noizemob, which has won countless mixtape awards for work he has contributed to.