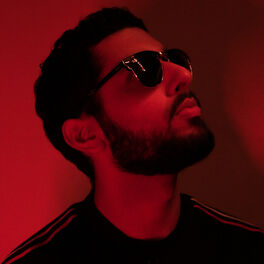 The Rage Has Begun

A Little Bit of Everything

Prince VA emerged onto the scene looking to pave the way for himself within the hip hop industry in his region and ultimately, worldwide. Having released 2 full length projects over the course of 2 years, including a bonus deluxe version of the second project ‘ELEMENT’, he has since built a foundation that he stands on to be able to showcase his work ethic to be able to display his talent.  He has been releasing music that is mostly written, recorded, produced, mixed and mastered by himself.  Currently an independent artist within the hip hop scene in Dubai, UAE, Prince VA has collaborated with artists all around the world, and has connected with some of the biggest artists and personalities in his regions, as he continues to take the next step further.