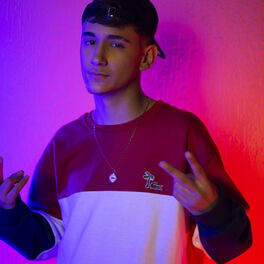 Bota A Cara No Sol