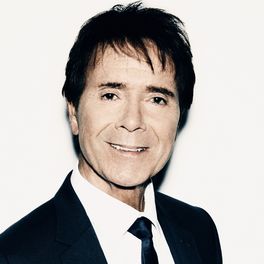 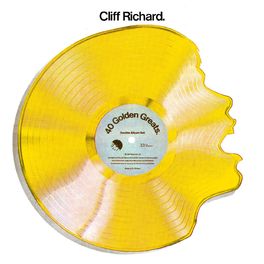 Music... The Air That I Breathe

The Best of The Rock 'n' Roll Pioneers

Stronger Thru the Years

Cliff Richard was eight when his family came to Hertfordshire following independence in India. At the age of 16 his father bought him a guitar and he joined the rush of British teenagers forming skiffle groups with makeshift instruments, going on to front one of Britain's first rock & roll groups, The Drifters. Cliff wrote their first hit 'Move It' and was marketed as Britain's answer to Elvis. Other early hits included 'High Class Baby', 'Livin' Doll' and 'Travellin' Light', while his backing group The Drifters transmuted into The Shadows and Cliff adopted a softer, more family friendly persona. Throughout his career he has had 28 UK top ten studio albums including two number ones - '21 Today' (1961) and 'The Album' (1993). He has also had 66 top ten singles including 14 number ones. Feel-good films 'The Young Ones' and 'Summer Holiday' helped turn him into a British institution as he went on to become one of the UK's most successful chart acts, specialising in Christmas records and uniquely topping the charts in five different decades. A committed Christian, he developed a parallel career with gospel records and, in 1995, earned himself a knighthood. More recently, Cliff has continued to prosper with a Shadows reunion in 2008 (marking 50 years in the music business), a 70th birthday concert at the Royal Albert Hall in London in 2010, an album of his favourite soul tracks, 'Soulicious', released in 2011, a performance at the Queen's Diamond Jubilee in 2012 and the release of his 100th album, 'The Fabulous Rock 'n' Roll Songbook', in 2013. He toured in 2015 to mark his 75th birthday, with further dates scheduled for 2018. Artist biography compiled by BDS/West 10. All rights reserved