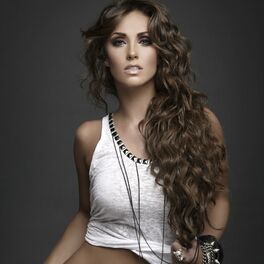 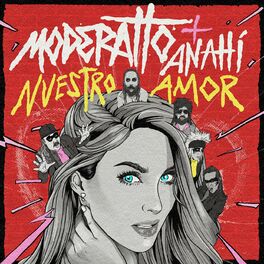 As + ouvidas do Luciano Camargo

Anahí Giovanna Puente Portilla de Velasco (May 14, 1983) is a Mexican singer and actress from Mexico City. She started her career as a child actress at the age of 2 on the TV show Chiquilladas and then went on to make her musical debut in 1993 with the album Anahí. Following the release of subsequent albums ¿Hoy Es Mañana? (1996), Anclado En Mi Corazón (1997), and Baby Blue (2000), Anahí joined the cast of teen drama Rebelde (2004), which spawned an incredibly popular music project titled RBD. With the group, she released nine studio albums and toured extensively throughout the world before splitting up in 2009. Mi Delirio, Anahí first LP after RBD’s breakup, came out in 2009 and enjoyed a great deal of success in Brazil, where it was certified gold. It also reached Number 2 on Billboard’s Latin Pop Albums. Fans would have to wait seven years before her next album, Inesperado, which hit the shelves in 2015. Propelled by the Number 1 hit “Rumba” with Wisin, Inesperado peaked at Number 17 on Billboard’s Top Latin Albums chart. The album also included the single “Arena y Sol,” featuring Gente de Zona, a Latin pop banger that climbed to Number 71 in Brazil.