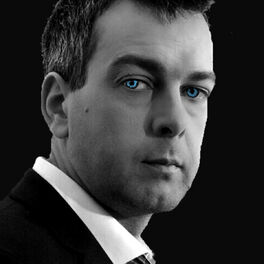 Back To The House School

I Think About You

There Is Soul in My House - Purple Music All Stars, Vol. 9

Mat2Strass is a french Producer and Dj surfing on soulful, house and deephouse. He began by producing remixes and mash-up, then he released several Ep on the french label Expanded Records. He met international successes with his collaborations with the sweedish Producer Alveol on Lovezone Records and the King of Soulful, Kenny Bobien, on Purple Music. Now he works with the best singers all over the world. His productions and his Dj sets are touches of groovy and lovefull vibes sharing this simple message : « Peace and respect ».