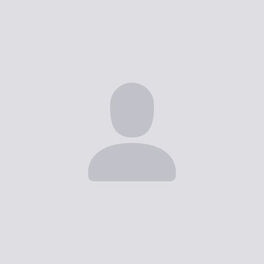 The Simplicity Of The Devil

Nivine is an italian rock band born in 2009. The band is formed by: Caterina Bolzoni Raschiani (drums), Claudio Borotti (bass guitar), Emanuele Ribatti and Emilio Callegari (guitars), Mr. Matthew Badgers (vocals). Their influences come from both classic rock music and alternative metal, exploring everything in between, including pop music, italian rap, jazz and classical music. Their first single is called "The Simplicity Of The Devil" and it was released on the 01.05.2021.