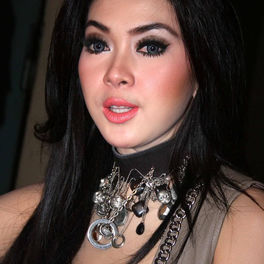 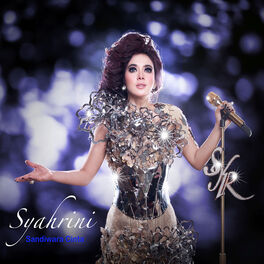 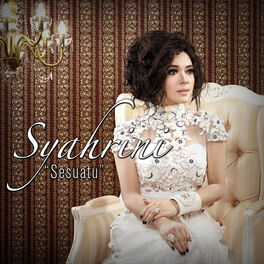 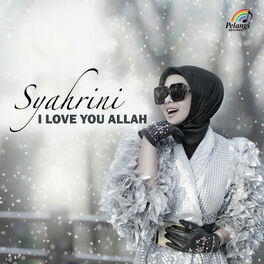 I Love You Allah 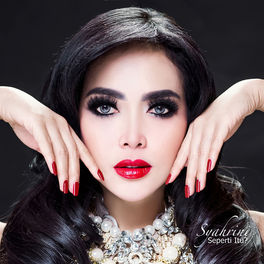 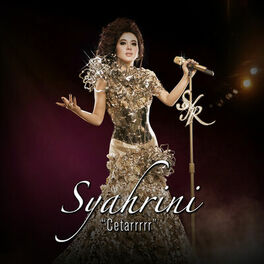 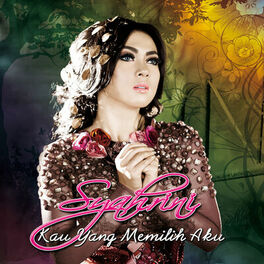 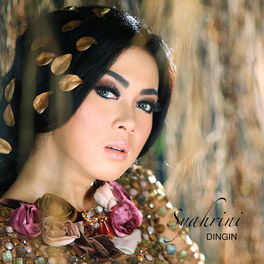 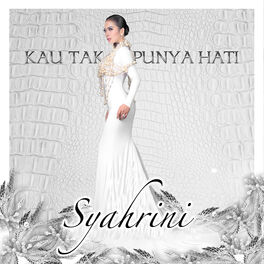 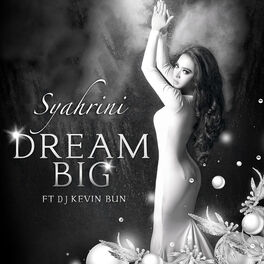 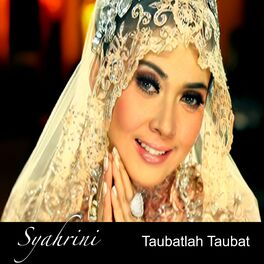 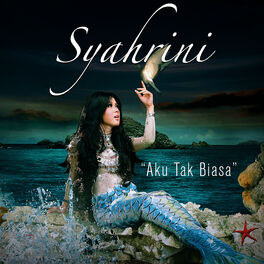 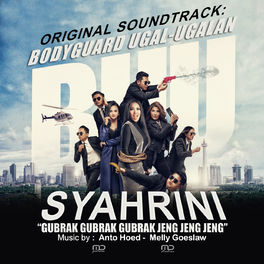 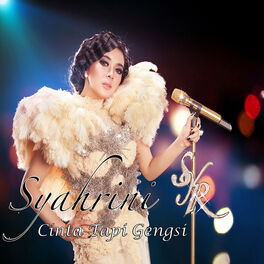 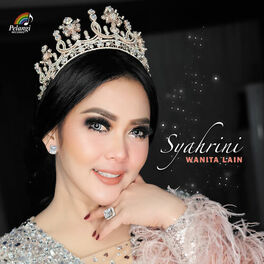 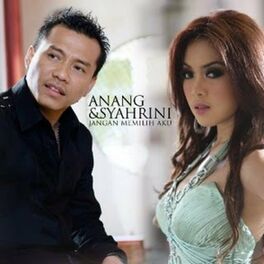 Rini Fatimah Zaelani, who goes by the name Syahrini, is an Indonesian pop singer whose first album 'My Lovely' came out in 2008 with two popular singles, the title track and 'Behong'. She had a performing and recording stint in a duo with Anang Hermansyah and resumed her solo career with the track 'Aku Tak Biasa' in 2010. Her album 'Semua Karena Cinta' came out in 2012 and she appeared as a judge on the television talent show 'Indonesia Mencari Bakat'. Her 2018 single and video 'Cintaku Kandas' was a major hit online.