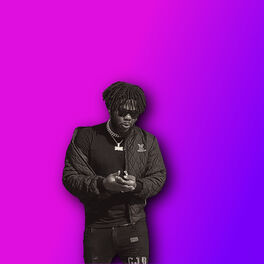 From Hell And Back

Rapper/Producer 30KillaBeatz/RIch Goat was born Brandon Beasley in Detroit Michigan, 30Killabeatz was raised by his hard-working mother and stepfather in multiple locations such as Virginia, Tennessee, Germany, North Carolina, Oklahoma, and Hawaii because of his father's affiliation with the military. He was also known for getting in trouble in school and starting fights. After school, he would go to the Youth Center and wait till his parents picked him up after they got off work. There he saw an old piano that the other kids would play with from time to time. He was amazed and started messing with it himself. He got so good he played one of Beethoven's songs in front of the whole Elementary school. A parent of another kid at the school ask young Brandon if she could teach her son how to play, His mother declined. There Brandon knew that from that moment he could make money with music.