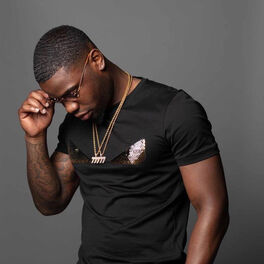 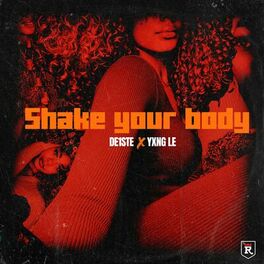 Yxng Le is a Dutch rapper. He broke out with the single 'Jij en Ik', made in collaboration with KM, making it to number 53 in the Dutch charts and notching up some three millions streams online.

The single served to grab the attention of record labels and in June 2019 he signed a deal with 777 Records. 'My Love', a single released with Priceless and Philly More, followed before he released his first solo single through 777, 'Stay With Me', that September. The collaborations kept coming, with 'All Night' made with DJ Wale and Kevcody following 'Stay With Me' and 'Wat Is Je Naam', recorded with Frenna, seeing release in January 2020.