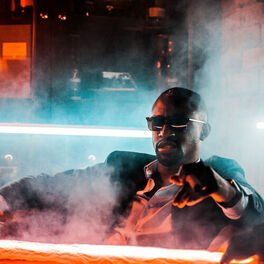 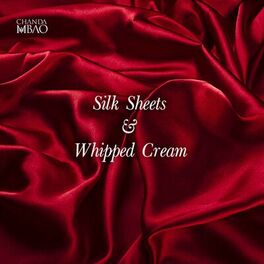 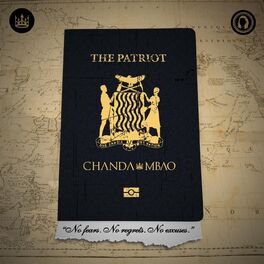 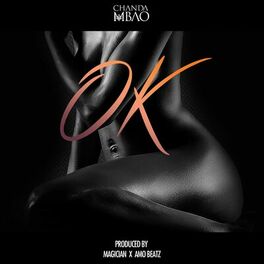 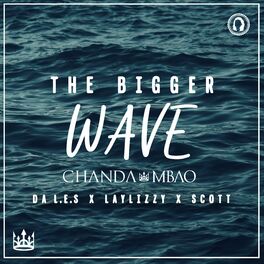 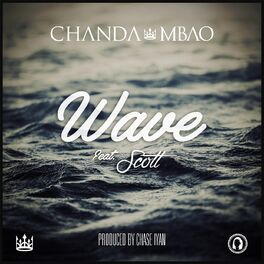 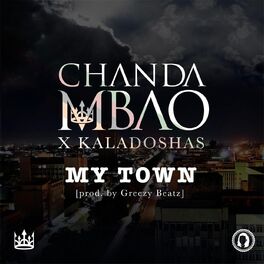 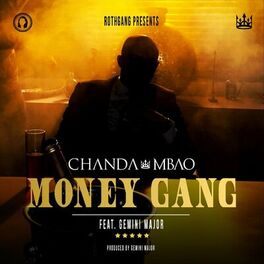 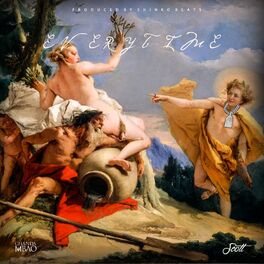 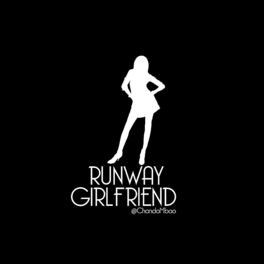 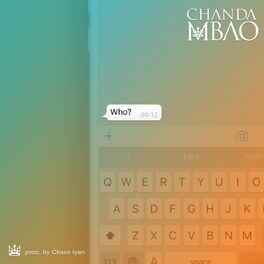 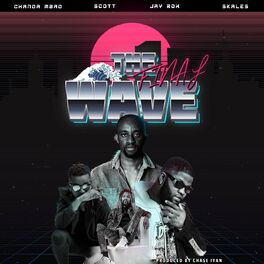 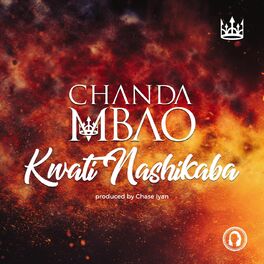 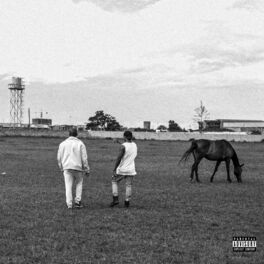 What I Could Be (feat. Chanda Mbao) 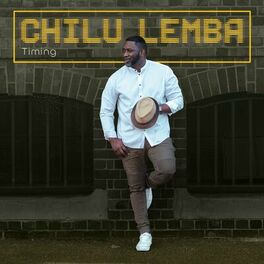 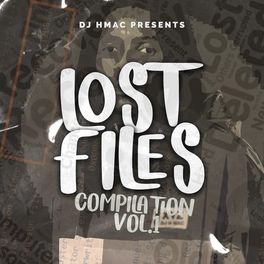 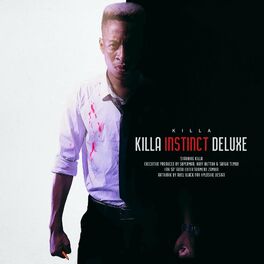 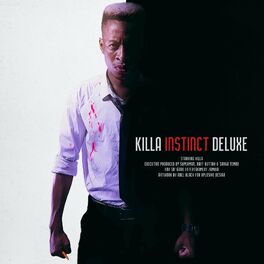 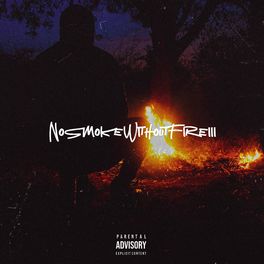 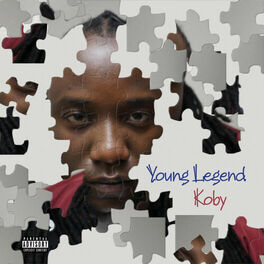 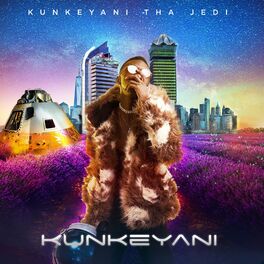 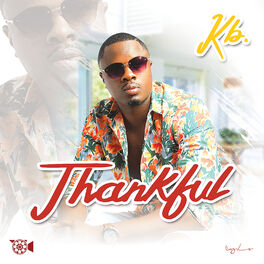