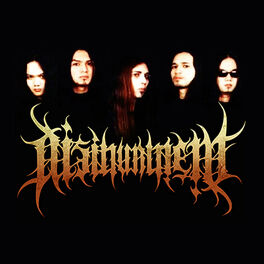 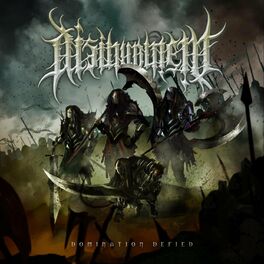 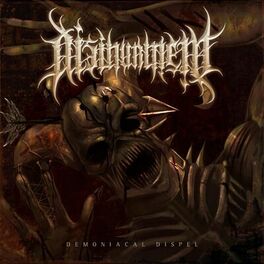 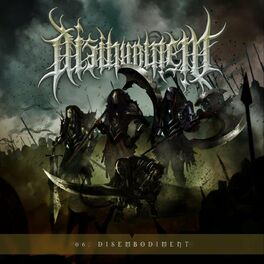 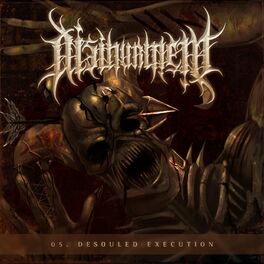 ‘Defiled Covenant’ was unleashed in 2003-2007, hauling it to the shores of New York, Florida and California with the special physical album release. Although the band have since gone with two more releases under Devoured Records, with ‘Demoniacal Dispel’ and ‘Domination Defied’ receiving physical releases stateside in 2004-2008, it's ‘Defiled Covenant’ that has really become a trademark of the band’s artistic temperament. Originally written and composed throughout the mid 1990's, the album wasn't recorded until 2000. Built on eight tracks of solid and unrelenting death metal intensity, 'Defiled Covenant' howls and breaks free the chains of its genre. With song titles like 'Desecrated Remnants' and 'Desolate Damnation', they are darkly melodic and strangely calming in a spawning hellfire kind of way. Ruthless in its composition and surgically violent in its delivery, the album has a way of beating you into outright submission. 'Defiled Covenant' takes us musically on a fast paced, sightseeing tour of the 'Domain of the Damned'. It is just a very solid release, featured cover art of the highest caliber. A band which got their start playing underground clubs and venues in the early 1990′s, Disinterment band became one of the more popular death metal bands in Manila during their time. This 5-piece force was known for their perpetual windmill headbanging and brutal live performances leaving the audience aghast. (Death Metal Pioneers Philippines) ――――――――――――――— AllMedia Union / Winter '04