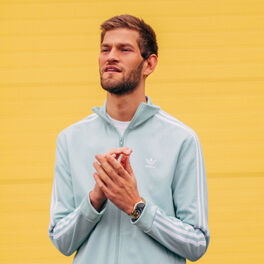 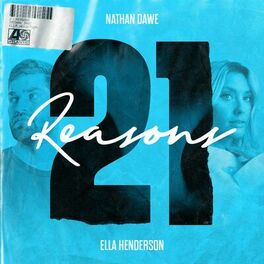 No Time For Tears

Repeat After Me (feat. Melissa Steel)

No Time For Tears (Acoustic)

No Time For Tears (HUGEL Remix)

Hailing from the small British town of Burton-upon-Trent, Staffordshire, where he was born on May 25, 1994, Nathan Dawe made a name for himself as a house DJ with 2018's "Cheatin'." He began DJing at the age of 15 and quickly developed an audience within the dance music genre. Dawe headlined shows in Ibiza, Ayia Napa, and Marbella before signing a deal with Atlantic Records in 2018.

His debut single, 'Cheatin'', was released in 2018 and charted well, eventually earning a silver certification in the UK. This was followed by the 2019 hit "Flowers," which featured an appearance by Jaykae. A crossover hit, "Flowers" topped the UK Dance Singles Chart and charted at Number 12 on the all-genre UK Singles Chart. The song went platinum, as did its follow-up, 2020's "Lighter." Nathan Dawe teamed up with Little Mix for the Top 20 hit "No Time for Tears," which went silver. One year later, he earned another Top 40 single with the Anne-Marie duet "Way Too Long," as well as an additional dance hit with "Goodbye."