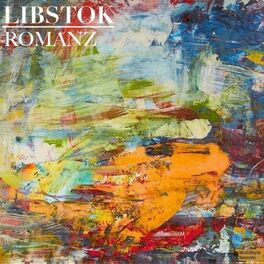 LIBSTOK is one of the many faces that belongs to Frank Iengo along with On Piano, RelaxingVibe, Pynk64 and others. Frank Iengo (legal name Francesco Iengo), is an Italian music producer based in New York City. He produce many kinds of music but in particular, he loves to produce music for film, television, video games and more. The reason that pushes Frank Iengo to have different projects and therefore different names, stems from the need to express himself in many musical fields without wanting to create confusion between listeners who could appreciate one of his musical parts but not appreciate another. In this case, LIBSTOK is for the listeners who appreciate the sound of the classical guitar and in this project, you will always find that.