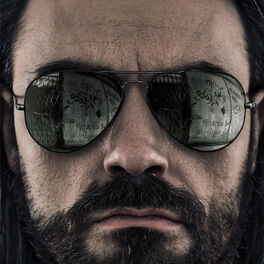 For those who don’t know, MR FLASH is the first artist signed on Ed Banger records in 2003, “Radar Rider” just blew Pedro's mind. Everybody was into fake Daft Punk and other shitty filtered disco at the time, major labels were spending lots of money to have their own piece of french touch cake. It was time for Mr Winter to start something new, MR FLASH came up with this beat, something grandmaster Dj Shadow could have done if he was into mushrooms… We also released “Champions” featuring french hip hop warriors TTC b/w “Disco Dynamite” in 2006. He became quickly one of Ed Rec’s fave, a hip hop head entering our disco game can only be a winner. Of course Mr Flash continued his quest for the perfect beat, a bunch of remixes, some productions (what’s up Mos ?) and lots of white nights. At a time where single or album formats don’t really mean anything, we are proud to release MR FLASH “Blood Sweat & Tears” his 3rd record