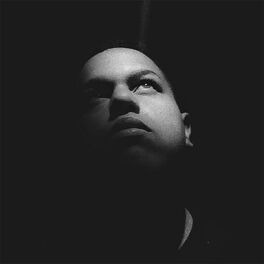 Gabo Pinedo, whose real name is Gabriel Alberto Pinedo Borges, is a Venezuelan singer. He was born in Valencia, Venezuela, on November 28, 1994. He became known with his single "Dime que si", which has been very pleasing to the audience. Gabo Pinedo from a very young age has been interested in music, which has been a refuge for him at all times, as it has allowed him to grow personally and professionally. He has always had the support of his family, friends and acquaintances, who have had the opportunity to listen to him and who have been so important in this area. Gabo Pinedo began his career at a young age, but it was at age twenty-one that he released his single "Dime que si". Gabo Pinedo performs his performances in various musical genres, such as trap, reggaeton, hip hop, rap and ballad, among others. His inspiration is due to various artists, whom he has followed from a very young age; his great illusion would be to share the stage with one of them. Following the release of his critically acclaimed first album. Ha Gabo Pinedo has overcome countless obstacles along the way, working hard every day to keep his musical dream alive. Always remembering that it is not a race of speed but of resistance. Humble, hard-working, fighter and honest are the virtues that describe him. Always thanking God for each of the opportunities. Gabo Pinedo is a successful representative of the new generations of urban music performers in Venezuela, who is beginning to have a growing number of followers in other countries in the region.