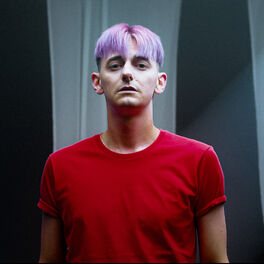 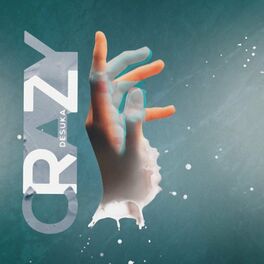 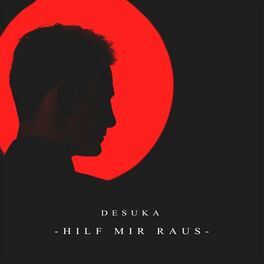 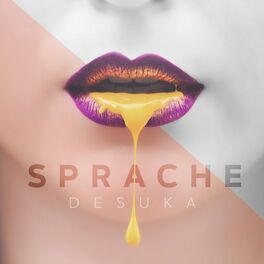 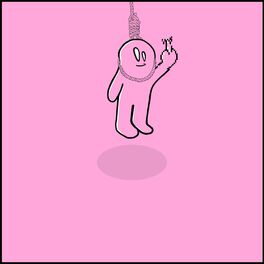 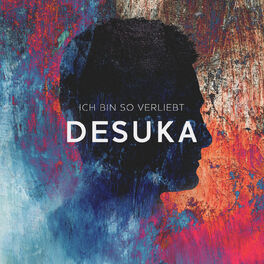 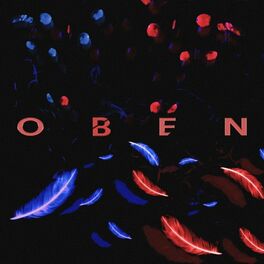 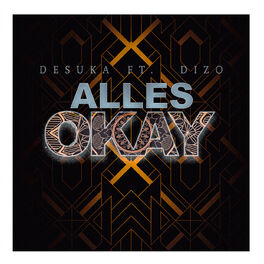 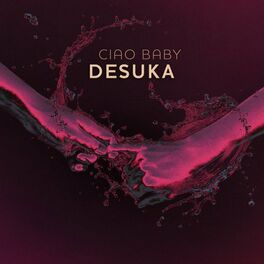 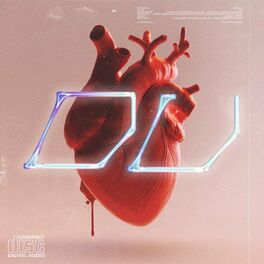 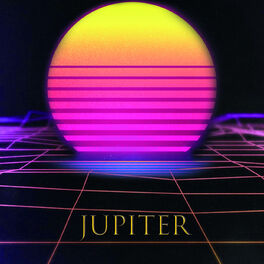 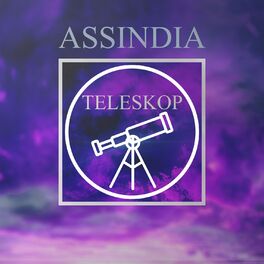 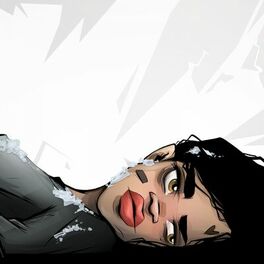 Driving sounds, flying pads and pulsating basses combined with lyrics that are both deep and emotional. Influenced by classical rap his career as Desuka began in 2007. In order to explore new musical paths that go beyond the previous boundaries of classical hip hop, he worked on and redesigned productions with influences from Post Malone, RIN and other artists. Until today his style has developed into a mixture of Urban Pop and RnB. He started the COMMUNI TUNES Playlist to be more in touch with his listeners. DESUKA takes you into his world of cinematic and unique music