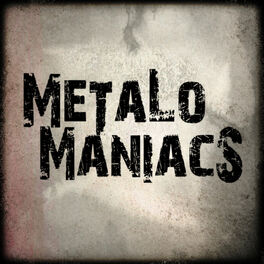 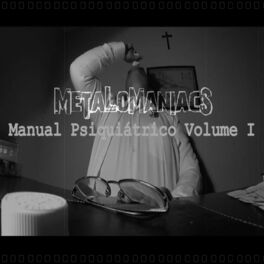 Metalomaniacs is a metal band from Brazil and we’ve just launched our first all English Album, called “Last Day On Earth”. We’re new to the scene and we want to hit the ground running, reaching out to all metalheads out there. Today the band is formed by Mateus Durans on vocals, Pedro Antunes on guitars, Marcelo Ribeiro on bass, and Cézar Santon on drums. We are already looking forward and have started to plan the second album for next year. Meanwhile, we are recording videos for every song on the album. Genre Description: The new album "Last Day On Earth' is more like the '80s and '90s metal, however, the main concept of the band is to be a maniac for metal. Doesn't matter the subgenre, we like distortion, and we will play whenever and whatever we want to without compromise.