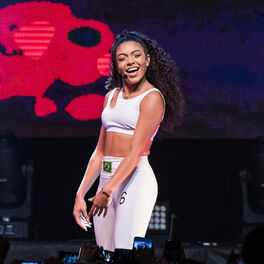 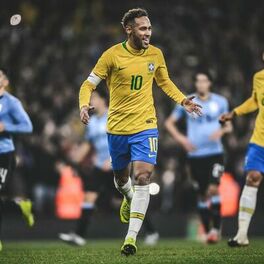 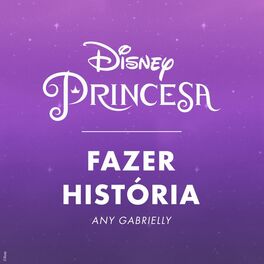 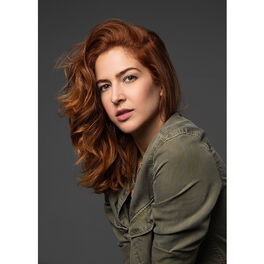 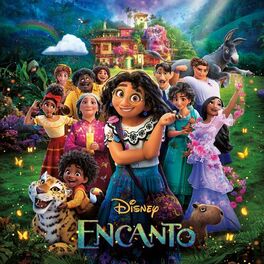 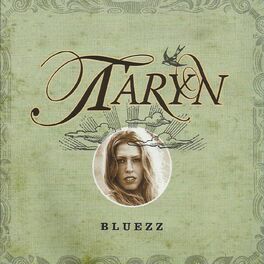 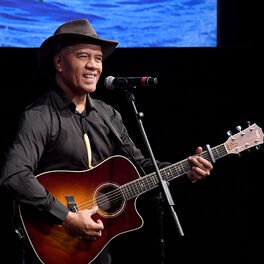 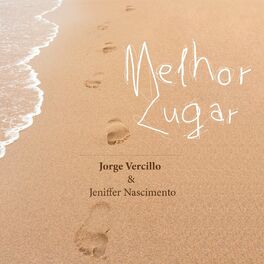 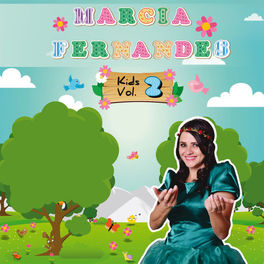 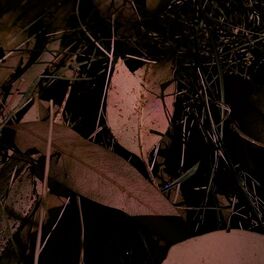 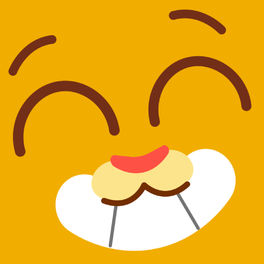 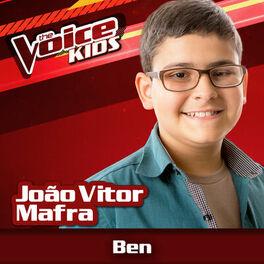 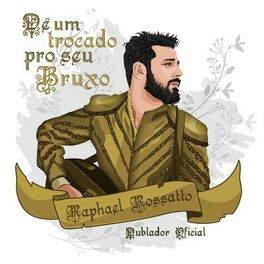 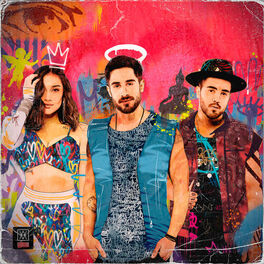 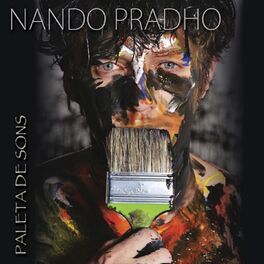 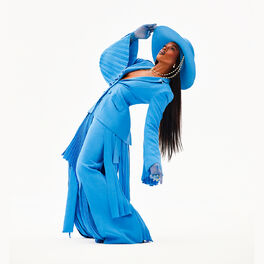 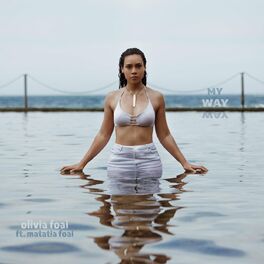 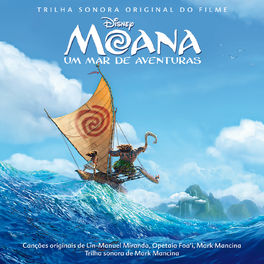 Any Gabrielly Rolim Soares (October 8, 2002), or simply Any Gabrielly, is a Brazilian actress, model, and singer. Born in Guarulhos, São Paulo, she began dancing at a very young age and performed at some of the city's most renowned theaters while attending the São Paulo Municipal Ballet School. In 2013, she made her debut playing young Nala in the musical The Lion King. Her big break came in 2016 when she was chosen as the voice of Disney Princess Moana Waialiki on the Brazilian version of the animated film Moana. In addition to her voice acting work, Any Gabrielly also recorded a few songs for the film's soundtrack, including "Saber Quem Sou," the Portuguese version of the track "How Far I'll Go." Over the next few years, she achieved international fame by representing Brazil in the global pop group Now United, with whom she performed all over the world. Some of the group's biggest hits include the singles "Summer in the City" (2017) and "Paraná" (2019), as well as the musical Love, Love, Love (2021).