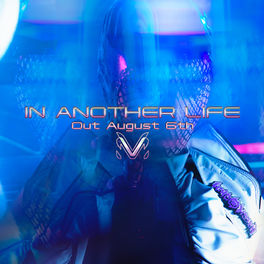 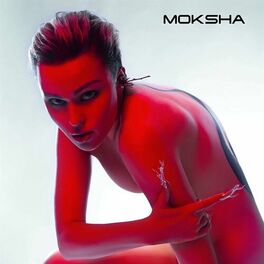 Viktoria Modesta is a bionic pop artist and creative director. Brought up in the subculture of London, now living in Los Angeles, Viktoria is known for her multi-disciplinary approach to future pop & performance art with a post-human edge. Her work embodies sri-fi in real life bridging music, body art, sculptural tech-fashion and an otherworldly narrative. Viktoria changed the world’s perspective on post-disability when she performed as the Snow Queen during the closing ceremony of Paralympics 2012, wearing a diamond-encrusted prosthetic. She followed up with the viral hit video “Prototype” with Channel4 which introduced her as the 'world’s first bionic pop artist'. That video was auctioned on Foundation earlier this year and sold for 30ETH to 3FMusic with major support from Pussy Riot and Paris Hilton. In the past 14 years of being an amputee Viktoria has established herself as a true icon of the post disability community, bringing into the world the most avante garde and innovative art prosthetics. Modesta brings her unique aesthetic, experimentation and vision to all of her creative outlets - from music and art direction, DJing, acting, design, public speaking, to the world of science and medicine with MIT Media Lab and Innovation community. In 2021 Viktoria Modesta announced a new music project with a series of new tracks co-written with Janet Sewell (Alesha Keys, Jay Z) and produced by Madeaux. The tracks will be released across the year as part of a collection called ‘Moksha’. Viktoria’s live music set combines alternative pop music with stunning art prosthetics and breathtaking visuals merging music and cinematic drama into the perfect real life sci-fi fantasy. Her latest work continues to build on her vision - in 2019 she art directed and starred as the "Bionic Showgirl" at the legendary Parisian cabaret Crazy Horse, a residency spanning 31 sold-out shows. Following up her time in Paris she art directed and starred in a stunning art film commissioned by Rolls-Royce Black Badge where she became the ‘physical representation of the machine itself’. VM and her team are working on a fully executed lifestyle brand and a global event fusing all of her influences and interests accelerating the cultural direction of post disability and post human culture.