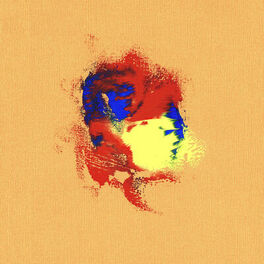 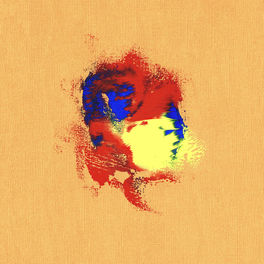 Right in Front of Me

What We Haven't Got Yet

JAWS are a fresh young band hailing from the currently buzzing Birmingham music scene, with Connor Schofield on vocals/keyboard/guitar, Eddy Geach on drums, Jake Cooper on bass and Alex Hudson on Guitar, they met while studying at Halesowen College. Forming the band at the end of February 2012, the band first attracted attention when demo track ‘Cameron’ hit over 1000 plays on Soundcloud in its first week. This lead to the band scoring shows at the renowned Camden Barfly and at local venues with bands such as Swim Deep and Bleached (USA). In April 2012 JAWS self released a 3 track demo cd featuring the songs ‘Cameron’, ‘Holy Cat’ and ‘Daze’ which have all become hits live. The demo clocked up over 10,000 plays on Soundcloud in less than two months and is sold out on CD. ‘Cameron’ is passionately convicted with jangly reverb guitars and organs. The track draws a WU LYF comparison, only with JAWS, the lyrics can be understood, more chill than showing off. Next up is ‘Holy Cat’ which bounces into Californian stone-era. Latest demo ‘Daze’ is just that, dazing in summer heartfelt nostalgia, melting away in a land of daydreams. JAWS along side Swim Deep and Peace, are the key midlands bands to be aware of. JAWS are said to take influence from bands such as Beach Fossils, New Order, The Cure and Joy Division. The song Holy Cat was featured in the June issue of Clash Magazine as an “essential song this month” JAWS have also featured in the local Brum Notes magazine as well as being pegged as ones to watch in The Fly and an upcoming feature in the Buzz Chart in NME Magazine. Ending 2012 on a high note with the success of their singles ‘Toucan Surf’ and ‘Surround You’ accompanied by a flurry of praises for their lush garage pop, the young Birmingham four piece JAWS entered the year with four sold out shows across the UK with fellow B-towners Swim Deep and a packed headline show at London’s Old Blue Last. April 2013 marked the release of their first EP, Milkshake, to many accolades and an excitedly growing live fan base. The band have, at this point seen their songs appear on the unlikely cross-section from Made In Chelsea to Match Of The Day and had also licensed their music to the forthcoming Ubisoft video game - Rocksmith 2014. This year also saw the band playing at a number of major UK festivals, namely Camp Bestival, Reading & Leeds, and rounding up the festival season in style at Bestival. Their much anticipated debut album comes in 2014.