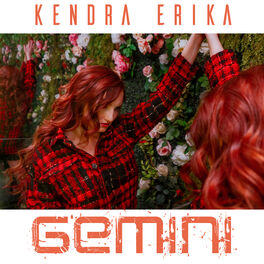 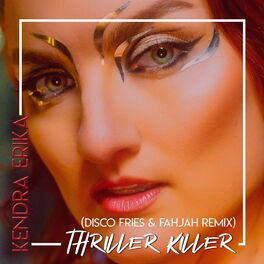 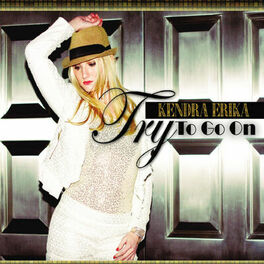 Try to Go On 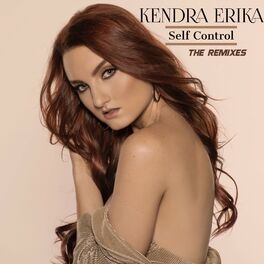 Self Control (The Remixes) 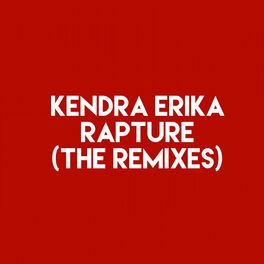 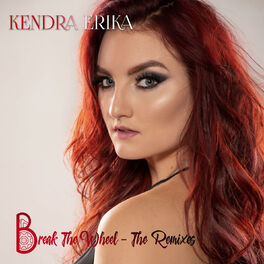 Break the Wheel - The Remixes 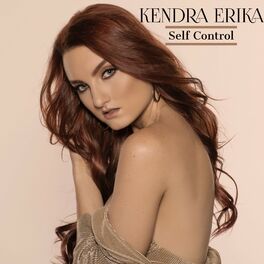 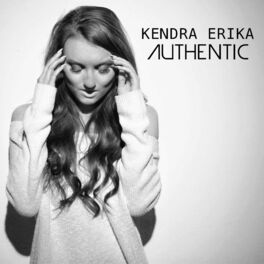 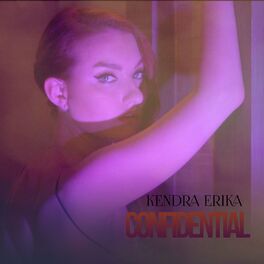 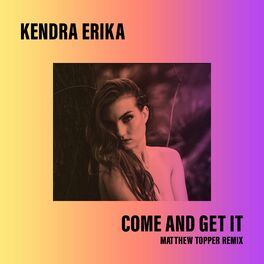 Come and Get It (Matthew Topper Remix) 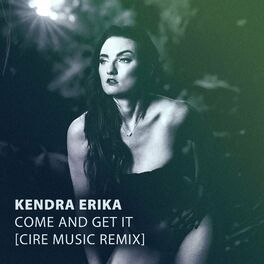 Come and Get It (Cire Music Remix) 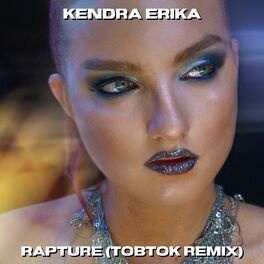 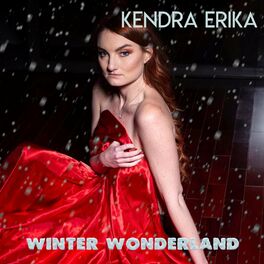 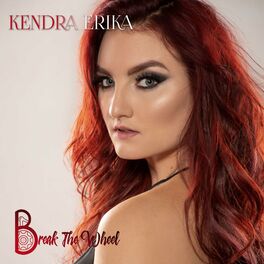 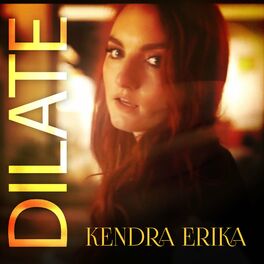 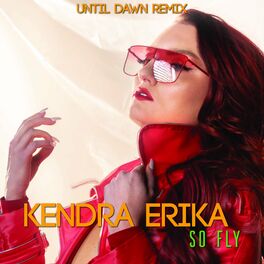 So Fly (Until Dawn Remixes)

Kendra Erika is a #1 Billboard Recording Artist/Songwriter from Boca Raton, Florida. She has achieved 5 Top Ten songs on the Billboard Chart in less than three years. Kendra’s Deep House/Pop recording style developed from the eclectic vibes of her surrounding musical culture and community. Focused on being truthful to her core artistry and authentic to whom she is, Kendra brings a dynamic cinematic experience to everything she produces. Trained in classical and jazz, she draws inspiration from artists like Lana Del Rey, Solange, Ellie Goulding, London Grammar, and Laura Branigan. Her most popular club music single to date is “Self Control,” which claimed the top spot on the Billboard Dance Chart in January of 2019. Her single, “Under My Skin,” climbed to the # 6 position in 2017 and “Oasis,” peaked at # 9 on Billboard’s Dance Club chart in 2016. All three Billboard charting songs were produced by Grammy-award winning producer Damon Sharpe and Eric Sanicola.” Kendra’s chartbusting spin “Self Control,” is a remake and celebration of 80’s pop diva Laura Branigan’s original club favorite. Kendra Erika has performed in major dance clubs nationally and internationally and has opened for award-winning international pop-artist, Jason Derulo, during an exclusive private benefit concert in in Miami, Florida. She is also a voting member of the Grammy Recording Academy.