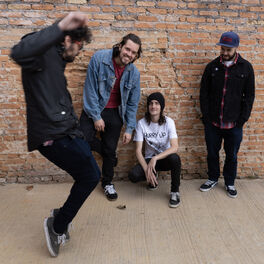 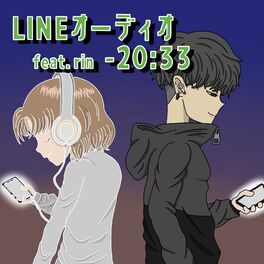 A Kind Of Us

As the Words Come Through

The band formed in 2016 by Alexandre Martuscelli (vocals/guitar), Felippe Alencar (vocals/guitar), Willian Gomes (bass) and Marcelo Müller (drums) follows the sonority of many alternative genres, such as punk, melodic hardcore, emo, grunge and the early 90’s so-called guitar bands from the brazilian scene, by merging many aspects of each one of these genres and the DIY spirit, which has been determinant to the production and recording of the debut album, Backyard Days.