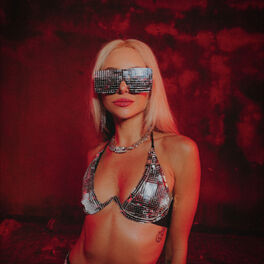 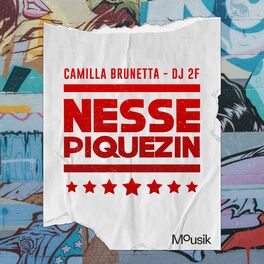 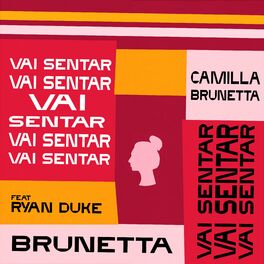 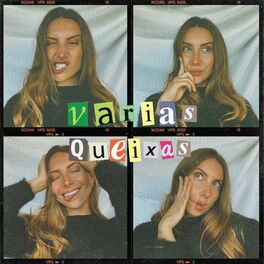 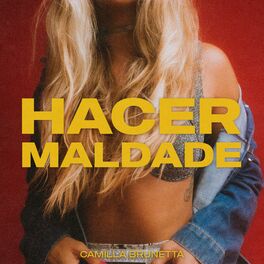 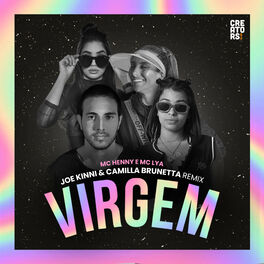 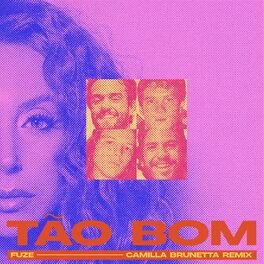 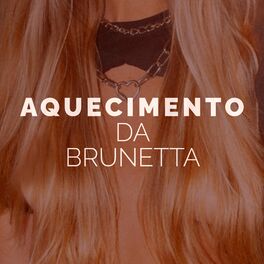 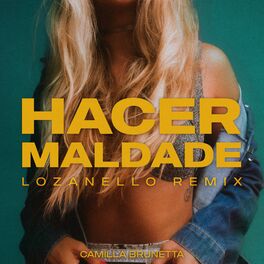 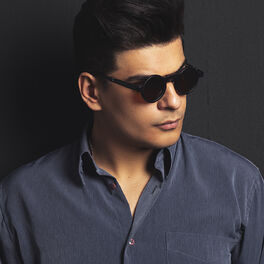 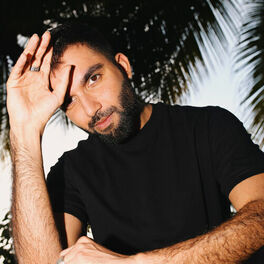 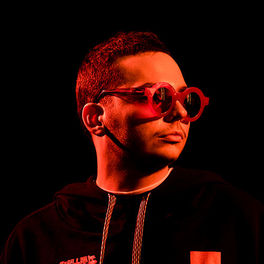 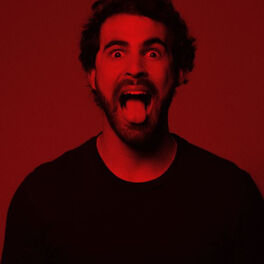 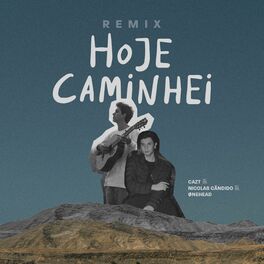 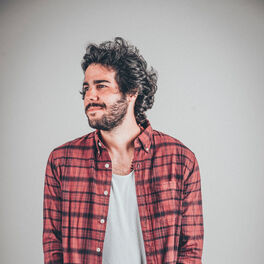 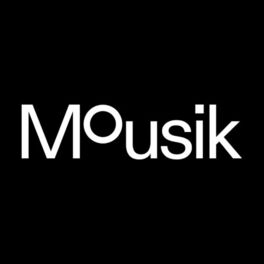 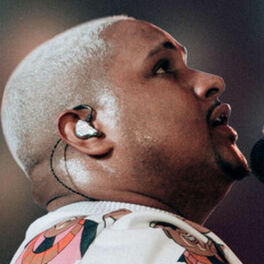 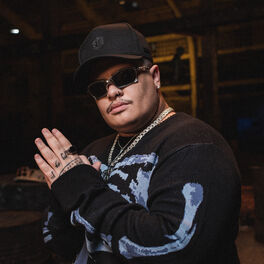 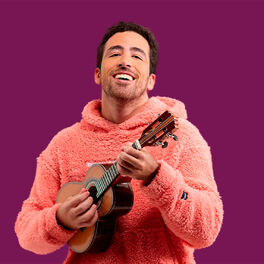 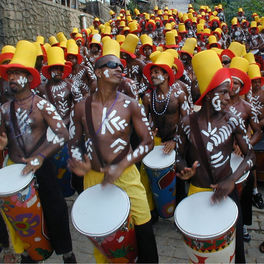 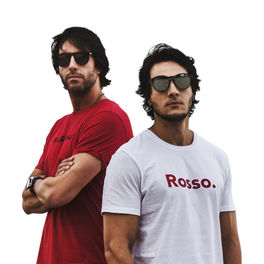 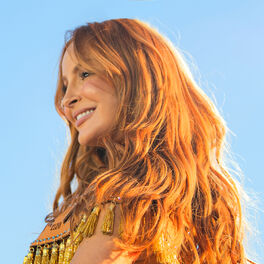 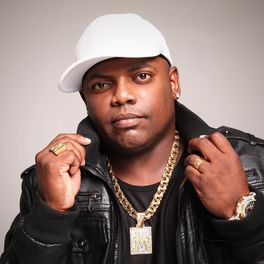 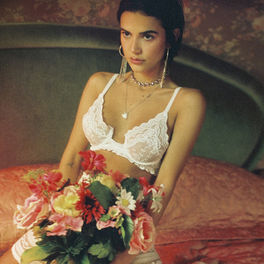 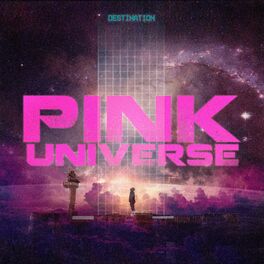 The brazilian DJ began conquering her music production empire on the beggining of 2019. Known as Camilla Brunetta or just “BRUNETTA”, she started as one of the #1 DJs to play an open format setlist on her shows. Her main signature today is brazilian Funk spiced up with the best of electronic worldwide music. The first big mark of Camilla’s music career happened with the strength of her label and party named “Festa Vambora”. It started on the early 2012, and at the time became one of the biggest parties at her hometown (Rio de Janeiro). Years later, the party came to an end and Camilla’s career just keeps on growing. Already in 2019, she is the headliner DJ responsible for many big party labels and tours around Brazil and it’s just a matter of time before she sets sights on a worldwide audience.