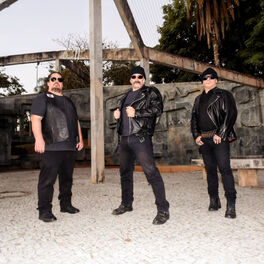 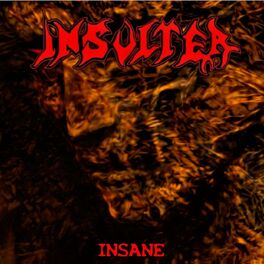 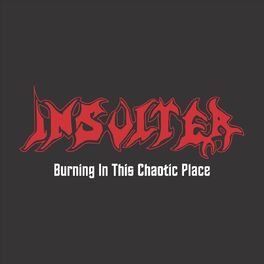 Burning in This Chaotic Place

Insulter is one of the pioneering extreme metal bands in the world-renowned Brazilian scene. Besides being from the same cradle of bands like Sepultura and Sarcófago, played in the band the legendary D.D. Crazy and Pussy Ripper (R.I.P.). Founded in 1986, the band resumed its activities in 2012 playing national and international shows. His current lineup includes Reinaldo Resan on guitars and vocals, Claudio Freitas (ex R.I.V.) on bass and backing vocals and Armando L.N.S. (ex Sarcófago, ex Holocausto and ex Mutilator) on drums.