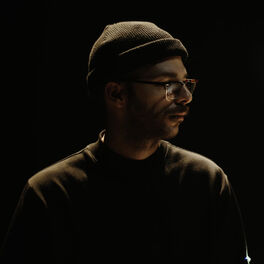 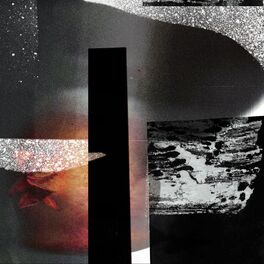 Out of The Past

Memories of You - Healing IV

Bio Born in the suburban italian town of Augusta, a few kilometers outside of Siracusa, the italian composer has always enjoyed pushing boundaries with his film soundtrack compositions. Award winner and nominated in several film festivals: Hollywood Music in Media Awards, Los Angeles CineFest, Miami WebFest, DieSerale and others.   "When I’m was writing for “Anachronisme” soundtrack the director asked me to listen to Max Richter works. I known his soundtracks works but not the post-classical’s. I’m was fascinated by this new way to reinvent classical. I ever thought that soundtracks were limiting for my creativity since director or production can take decisions about soundtracks stuff. I’m was seated on the piano and while I’m was composing for the soundtrack it came out a melancholic melody, different from what I had compose until then."   Perspectives was his first single self-released in 2016 then Healing in 2018, a mix of human feelings, exposed within five tracks, crossing from piano solo to chamber strings, past memories and stories from people he met throughout his lifetime, gave him the inspiration for composing these tracks. He released his first album Out of The Past in September 2019 through the record label INRI Classic, same roster of artists like Dardust, Pietro Roffi, Matthew S and others.