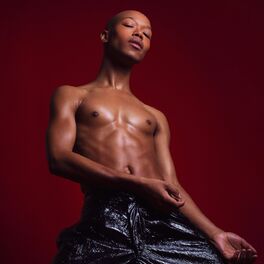 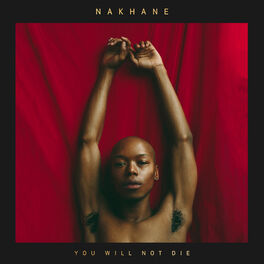 You Will Not Die (Deluxe Version)

Leeroy Presents Fela Is the Future

Revelation of the Trans Musicales festival 2017 in Rennes (as before him Stromae, Jeanne Added, Fishbach or Benjamin Clementine), Nakhane has created a real buzz through his charismatic and possessed shows. Emblematic figure of a young ebullient South-African scene, the artist is multi-talented: novelist, actor in the film “The Wound” (rewarded several times and shortlisted for the Oscars 2018), but before anything else singer-songwriter and musician. While waiting for the release of his album “You Will Not Die” on March 16th, Nakhane is back with a radio mix of his song ‘Clairvoyant’: breathless and electrifying.