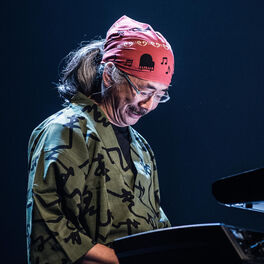 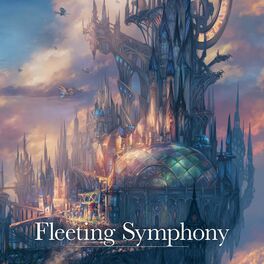 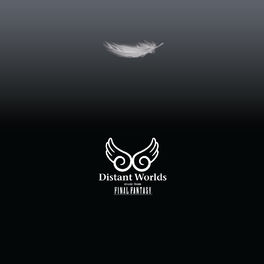 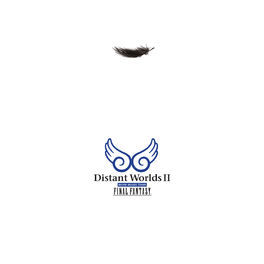 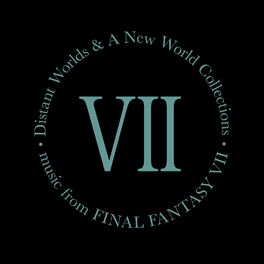 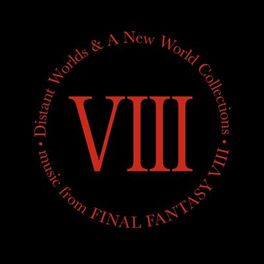 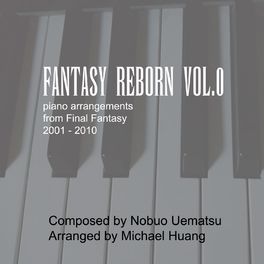 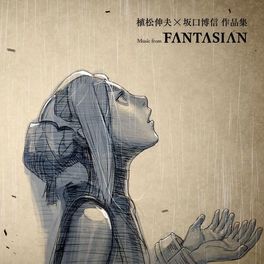 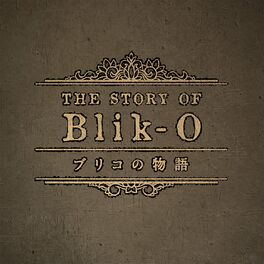 The Story of Blik-O Original Soundtrack 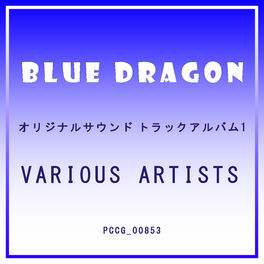 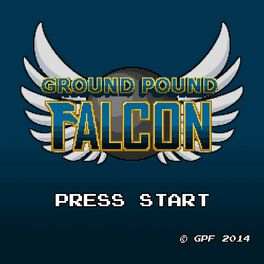 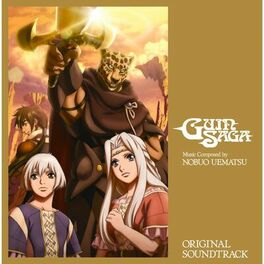 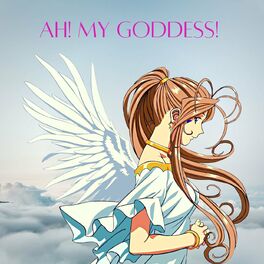 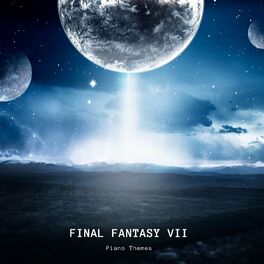 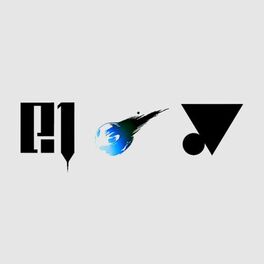 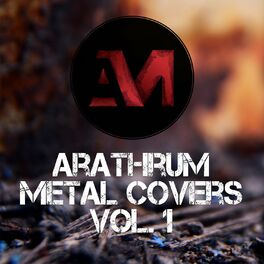 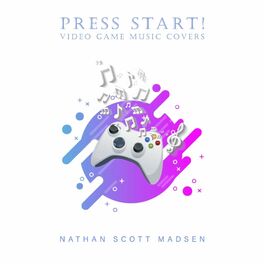 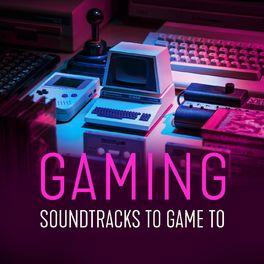 Gaming - Soundtracks to Game to 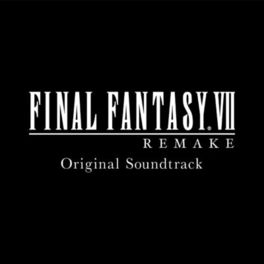 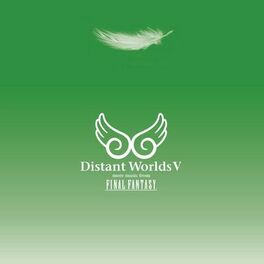 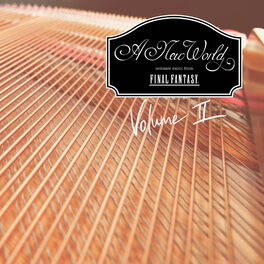 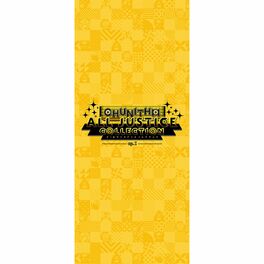 CHUNITHM ALL JUSTICE COLLECTION episode I 1 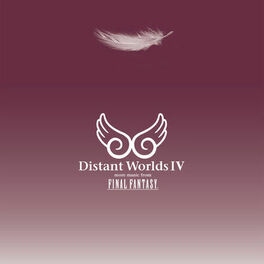 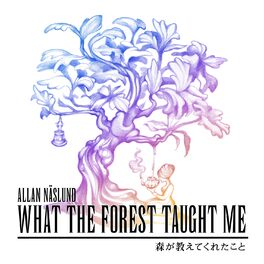 What the Forest Taught Me 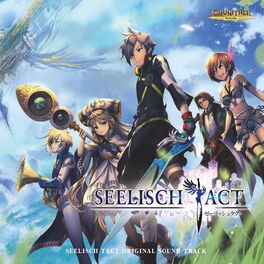 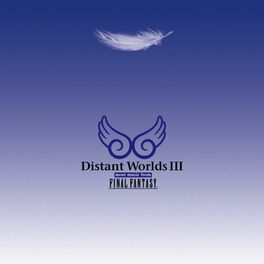 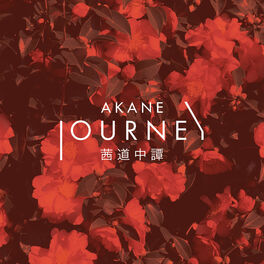 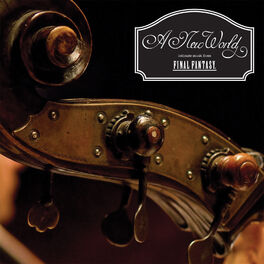 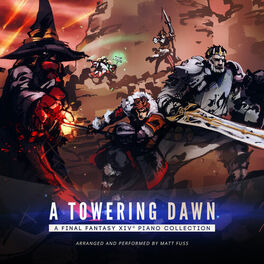 Nobuo Uematsu is a celebrated composer of video game music, most notably serving as the primary composer of the Final Fantasy series from 1987 through 2004. He was born on March 21, 1959, in Kōchi, Kōchi Prefecture, Japan. As a self-taught pianist, he composed music for television commercials before accepting a job offer from the Japanese video game company Square in 1985. Tasked with creating original music for the company's games, he composed pieces for King's Knight, 3-D WorldRunner, and Rad Racer before collaborating with Hironobu Sakaguchi on the first installment of Final Fantasy. A worldwide hit, Final Fantasy cemented Uematsu's position as a leading composer in the emerging world of video game music, and he went on to score more than 30 titles for Square over the next 17 years. Occasionally working outside of video games, too, he released the solo album Phantasmagoria in 1994, wrote the theme song to the 2000 anime film Ah! My Goddess: The Movie, and co-wrote music for the 2001 Final Fantasy: Unlimited television series. In 2002, he teamed up with two other video game composers to form The Black Mages, an instrumental  band that performed hard rock renditions of songs from the Final Fantasy series. The Black Mages released three albums between 2003 and 2008. Meanwhile, Uematsu left Square in 2004, formed his own production company, and continued to create music for various projects throughout the 2000s, 2010s, and early 2020s, including video games like 2021's Dungeon Encounters and albums like 2022's Modulation - Final Fantasy Arrangement Album.