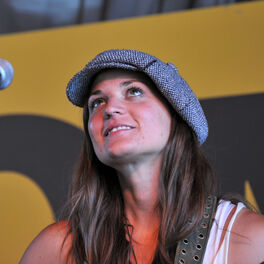 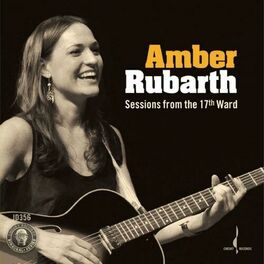 Sessions from the 17th Ward 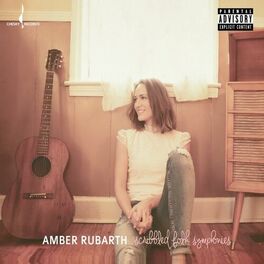 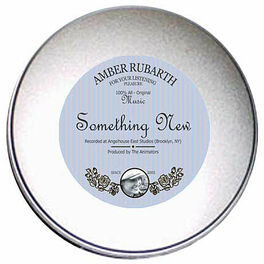 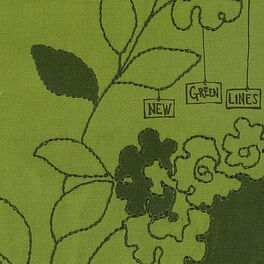 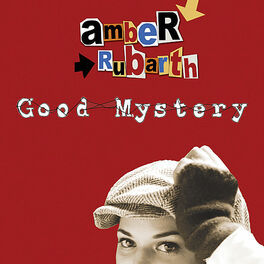 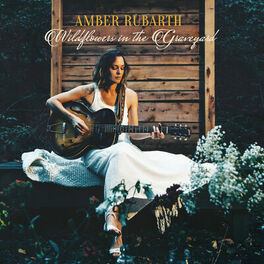 Wildflowers in the Graveyard 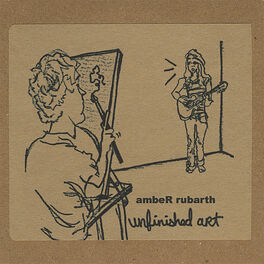 Unfinished Art (Handmade Editions SOLD OUT - these are standard editions) 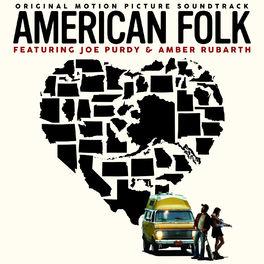 Someone Singing with Me 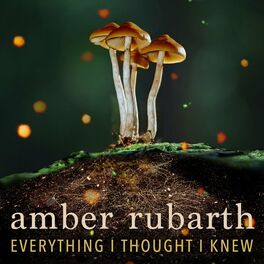 Everything I Thought I Knew 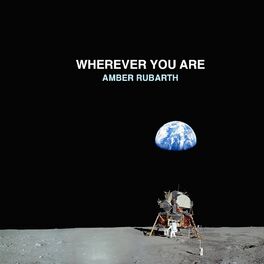 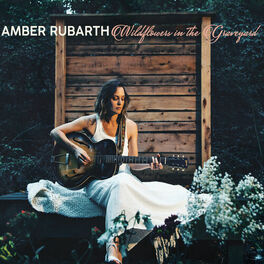 Wildflowers In The Graveyard 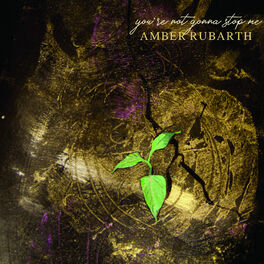 You're Not Gonna Stop Me 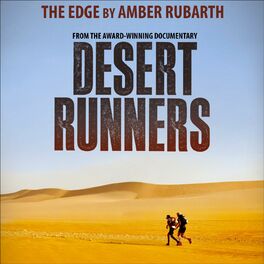 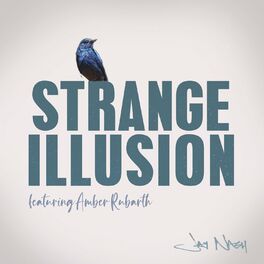 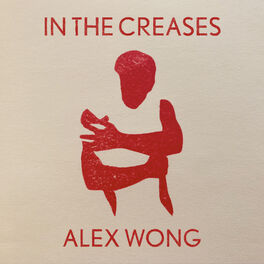 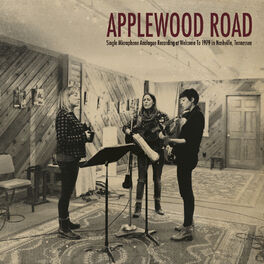 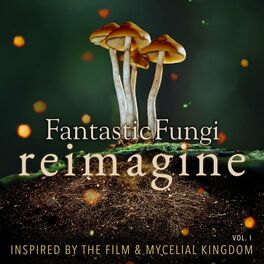 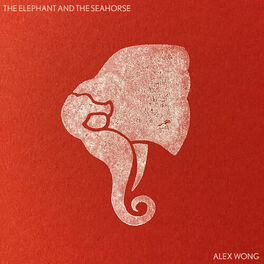 The Elephant and the Seahorse 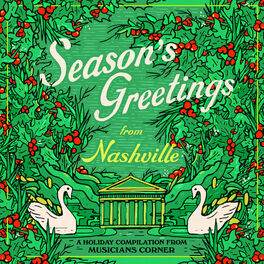 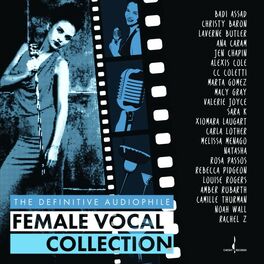 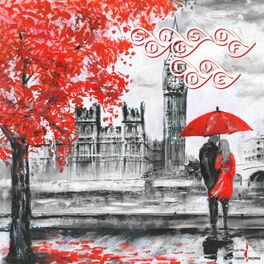 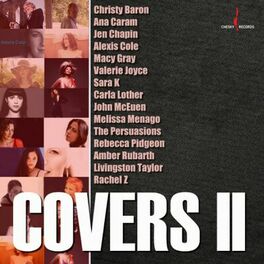 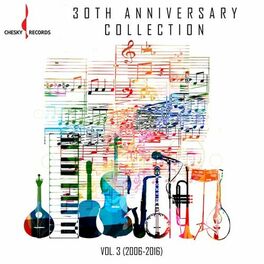 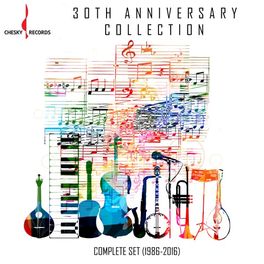 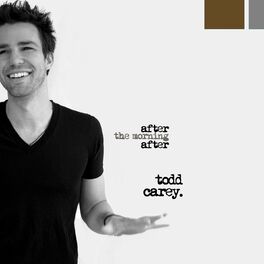 After The Morning After

Amber Rubarth is a folk singer-songwriter who has carved out a position on the indie scene as her recordings have attained airplay on American radio and television programmes and she has toured with artists such as Loudon Wainwright III, Roger McGuinn and Lisa Loeb. She has toured extensively on her own across Europe, Japan and South Africa and has contributed music for television and film productions. She also is known for her association with indie band The Paper Raincoat in New York and folk trio Applewood Road in England.

The California-born artist moved to Nevada as a teenager, learned to play the guitar and performed at local venues. She made her recording debut in 2005 with the album 'Something New' and followed it with an EP titled 'Unfinished' (2007), the album 'New Green Lines' (2008) and another EP 'The Church' (2009) with Adam Levy. 'Good Mystery' came out in 2010 and 'A Common Case of Disappearing' in 2011. She signed to Chesky Records for 'Sessions from the 17th Ward' (2012) and 'Scribbled Folk Symphonies' in 2016.

Rubart wrote additional music for the documentary 'Joan Rivers: A Piece of Work' and feature comedy 'Cherry' in 2010, sang with The Paper Raincoat on the soundtrack of the 2010 Miley Cyrus film 'The Last Song' and contributed music to the TV series 'Switched at Birth'. Her original trio arrangement featuring Applewood Road is featured on the 2017 BBC documentary 'Sisters in Country: Dolly, Linda and Emmylou'. She made her acting debut opposite folk singer Joe Purdy in 'American Folk', a feature film that screened at festivals in 2017.

Her website describes her latest album, 'Wildflowers in the Graveyard', which came out in 2017, as "a collection of songs exploring the cycles of life, death and rebirth in nature and relationships'. Her 2017 tour took her to South Africa with dates set for 2018 in California, Washington DC and New York.