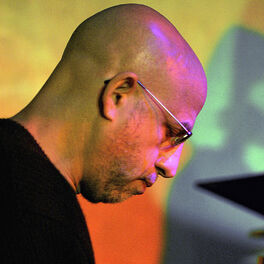 I Paint My Dream

Larry Porter is one of the few musicians who has reached a high artistic level in both Eastern and Western music. He has been working as a highly regarded jazz pianist and composer in the international scene for nearly five decades and has played with the likes of Chet Baker, Art Farmer and Archie Shepp. In addition, he plays the rebab, a short-necked lute with 18 strings, which is considered the national instrument of Afghanistan. On his journey through Asia in 1976, he had the extraordinary opportunity to study with the renowned master, Ustad Mohammad Omar, in Kabul. Larry has recorded many beautiful jazz albums in trio, quartet and with vocal over the years. Furthermore he is in a unique position to create new East-West World fusion music combining his vast knowledge and skills in both fields. On Silk Road Blues (2010) he plays both rebab and piano using overdub accompanied by bass, drums, tabla and other instruments. His new album I Paint My Dream released in 2021 is a duo with just rebab and piano, featuring 9 new compositions and an arrangement of an Afghan folk song.