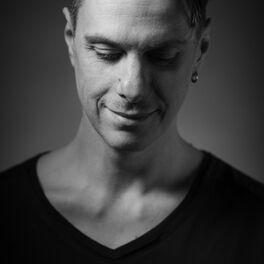 I Need to Run Run

The Journey Has Just Begun 12

"From deep to nice!" is his idea of Deephouse music. Sascha Kloeber is born in Hanau. Growing up in the Techno and House scene of Frankfurt he started early to produce his own songs. His very first single was played by DJs like Monika Kruse and Noir. After founding his own label "Partina Records" he released on well known labels and started to produce music for other artists in the background. You can hear his music in clubs, festivals, bars, TV or radio all over the world. His "We were young" Remix of Selah Sue's song "Truely loved ya" was played million times worldwide and charted the Beatport Top10 for many months. A lots of puplcity like BBC1 Radio "Song of the day" followed. Pete Tong, Tiësto or Martin Garrix presented and featured it in their shows. His songs and remixes can found on labels and compilations like: Sony, Ministry Of Sound, Spinnin Records, Ultra Music, Play On, About Berlin, Disco:wax, Milk & Sugar, WePLAY, Ton liebt Klang or Techhouse labels like Great Stuff, Indiana Tones, Whatiplay and Soso. What stays is his own unique sound. Full of good and deep vibrations, melodies and grooves.