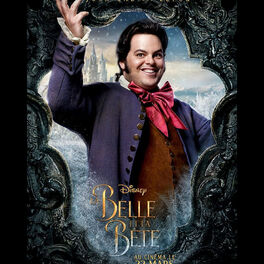 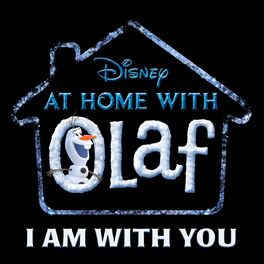 I Am with You (From “At Home with Olaf”)

Broadway Musicals: Not Your Parents%u2019 Broadway 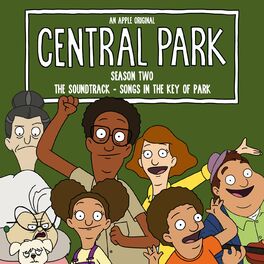 You Are the Music (From "Central Park Season Two, The Soundtrack – Songs in the Key of Park") 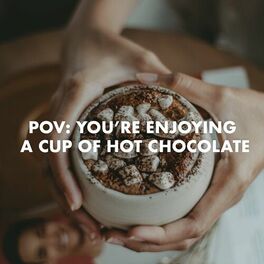 Pov: you're enjoying a cup of hot chocolate 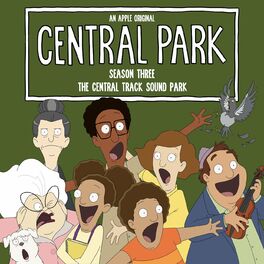 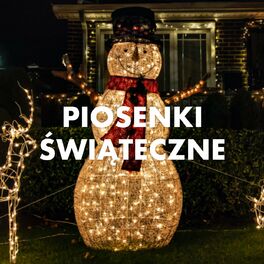 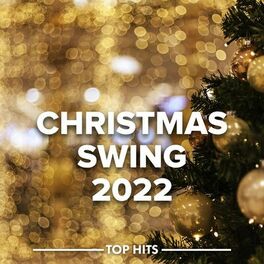 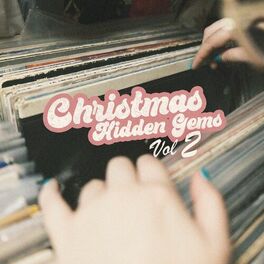 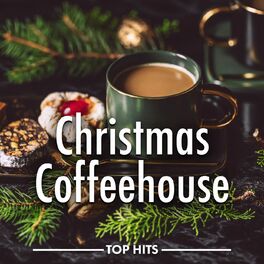 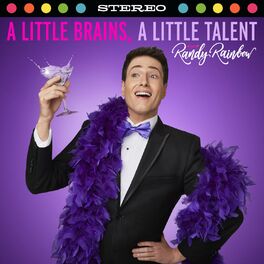 A Little Brains, a Little Talent 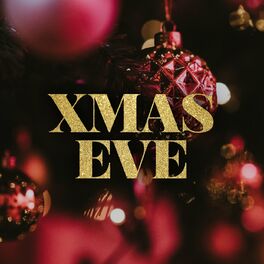 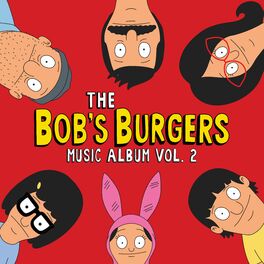 Joshua Ilan Gad (born on February 23, 1981), also known as Josh Gad, is an American singer, actor, and comedian. After several supporting roles in indie movies and TV shows throughout the 2000s, Gad landed the part of Elder Cunningham on the Broadway musical The Book of Mormon in 2011. That same year, he received a nomination for Best Leading Actor in a Musical at the Tony Awards. After leaving The Book of Mormon in 2012, Gad starred in 1600 Penn, a show he co-created and produced as well. He also served as the voice for Louis the molehog in the movie Ice Age: Continental Drift. The following year, his role as Olaf in the Disney film Frozen earned him an Annie award for Voice Acting in a Feature Production. In 2017, Gad was cast as LeFou in Disney’s live-adaptation of Beauty and the Beast and played Hector MacQueen in the Kenneth Branagh-directed adaptation of Agatha Christie’s Murder on the Orient Express, alongside Michelle Pfeiffer, Judi Dench, and Daisy Ridley. The actor played the role of Olaft once more in 2019’s Frozen II, winning another Annie award for his vocal performance. During the coronavirus pandemic in 2020, Gad premiered his Reunited Apart YouTube series, which reunited the cast of classic films and destined all of its revenue to charity.