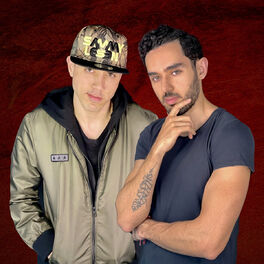 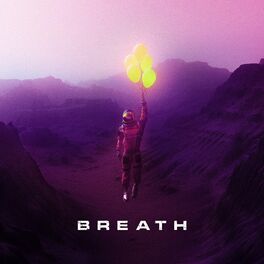 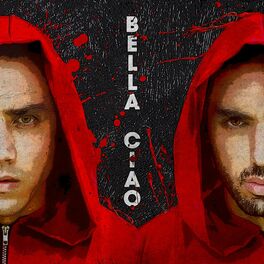 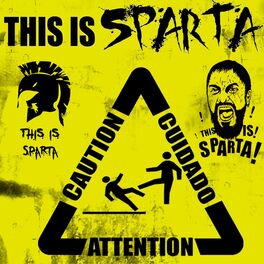 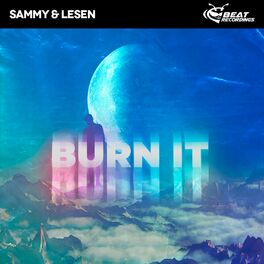 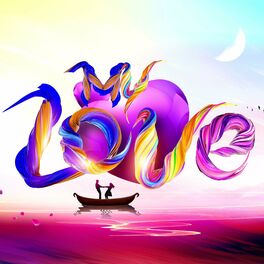 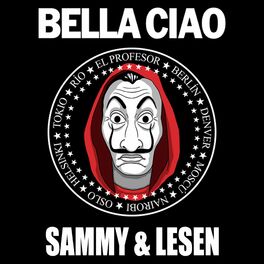 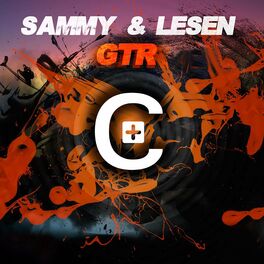 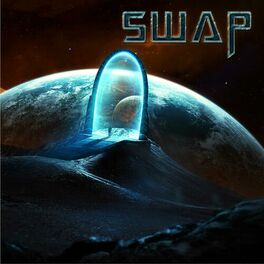 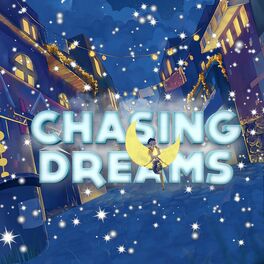 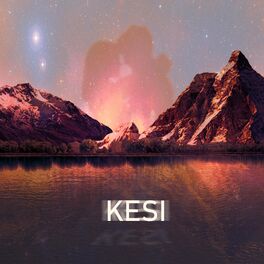 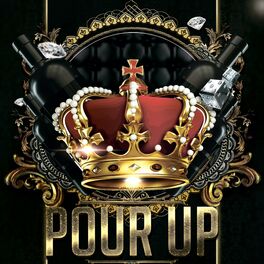 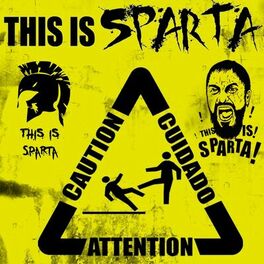 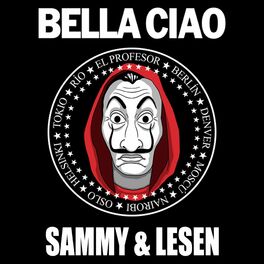 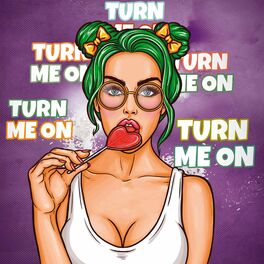 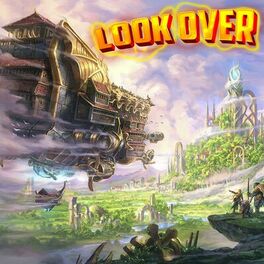 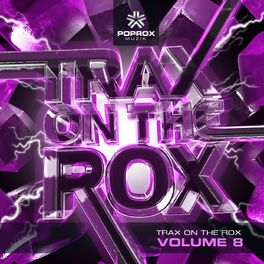 Trax On The Rox 8

Brothers who were born with a passion for music, innovate emotions and new ideas through their skills of composition and production. In the world of Electronic Dance, SAMMY & LESEN’s music has reached an extensive crowd, creating a broad fan base as they continually develop new ideas across their musical spectrum. Having a great impact on the stage through the last seven years of their musical career, they have also participated and been in charge of large projects such as "The World Dance Music" by Los 40 Principales, a radio station played throughout the country and to date, continues to broadcast every weekend. Some of their more important songs entered Los 40 Principales, positioning them in the musical medium. In relation, they have also toured many parts of America and played live performances in auditoriums and stadiums, including the opportunity to play at EDC Mexico. Not to mention, music recognition in other countries such as the United States, Germany, Canada, Poland, the United Kingdom, the Netherlands, Mexico, France, Sweden and Australia, only to mention the top 10. In 2019, they made one of their greatest aspirations by opening their recording studio where they manage to connect their professional development combined with musical creativity. With millions of reproductions in their songs, SAMMY & LESEN have managed to position themselves in the electronic world and continue to thrive day by day.