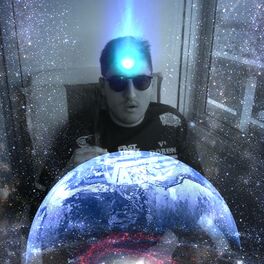 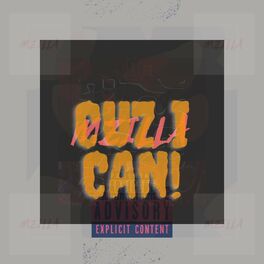 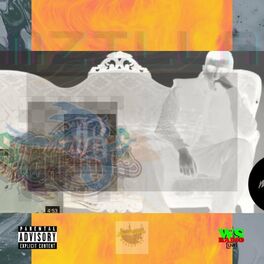 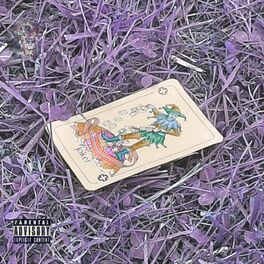 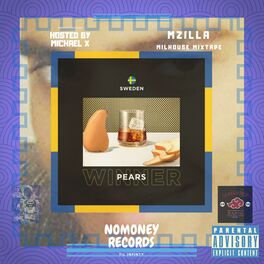 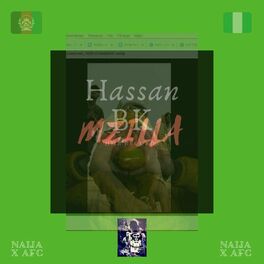 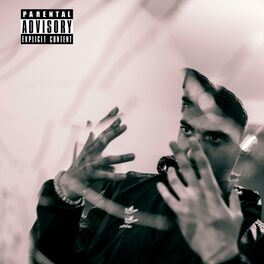 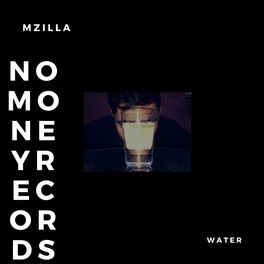 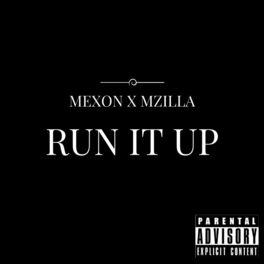 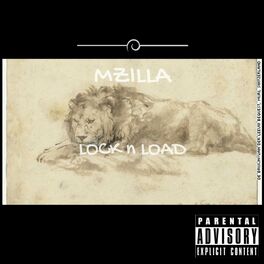 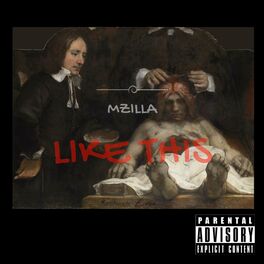 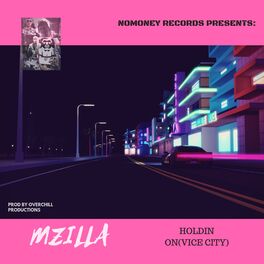 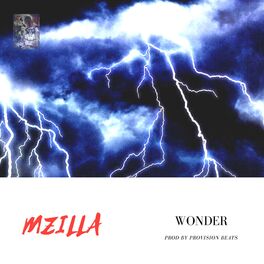 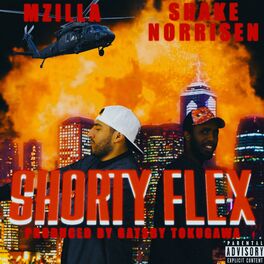 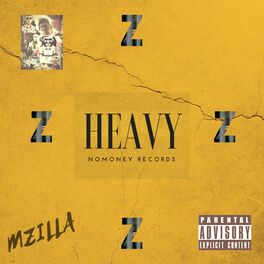 Born in Kabul, Afghanistan 1991. A young boy started his journey of life in lands unknown to him and his kin. Moved to Sweden 1995 and has called Malmö his home since 1997. Not feeling swedish nor afghan he found himself in the hip hop culture studying the elements and the greats that did it before him. Now embarking on a bigger mission of collective consciousness and economic freedom through the project: NO MONEY RECORDS established 2015. Hoping that creativity will create and encourage even more creativity.