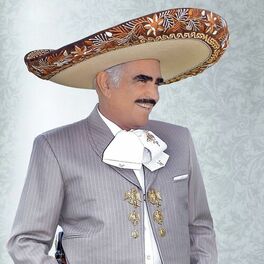 Throughout Fernández's career he earned three Grammy Awards, eight Latin Grammys and sales of more than 50 million records. In parallel with his recording work Fernández was also a successful actor. Quite early on in his career he branched out into films, almost always appearing in the traditional ranchera costume of sombrero and embroidered suit. He acted in more than 40 films and often provided music for the soundtracks. With more than 50 albums to his credit Fernández's acting and musical careers have made him one of the most influential figures in popular Mexican culture. He retired from performing live in 2016 but continues to write and record songs.