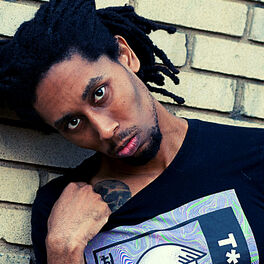 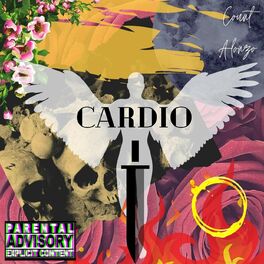 Fans praise 'Red Denim,' BREAKING 100,000 streams on Spotify!! DMV emcee, Count Alonzo helps pioneer hip-hop's newest sounds in today's urban culture. He is THE Classical-trap rapper. Curious since youth, 'visions' of radical ideas showed spurts of his creative genius. Despite his poor grades, he earned academic awards and made money from side hustles. He admits his parents divorced long ago, but it was the music that kept him grounded. Inspiration from legends like Lil Wayne, & Andre 3000, display his 'consciousness and lyricism.' But it was the near-death ecstasy overdose that cemented music into his life forever. Not sure where to turn afterwards, 'Phi Mu Alpha Sinfonia Fraternity of America Inc.' became his refuge. Thus the journey begins. Jarring punchlines, digitized melodies, and moody beats are the tip of the ice berg. For his upcoming release, SirKnoxaLocs EP is a gritty and bass-heavy body of songs. Upbeat & ready to get you pumped! SirKnoxaLocs EP will be available on 11.2.2020!