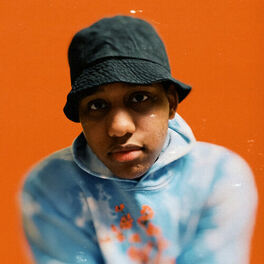 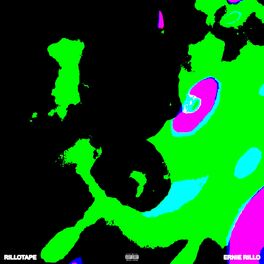 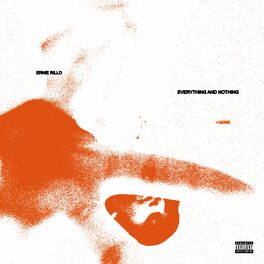 Everything and Nothing (+more) 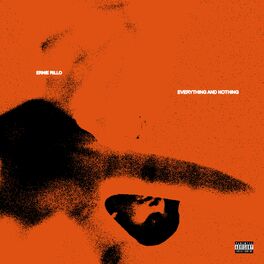 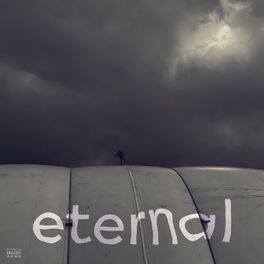 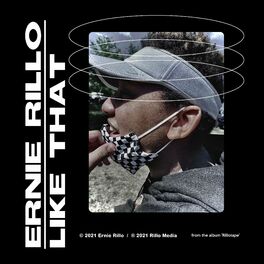 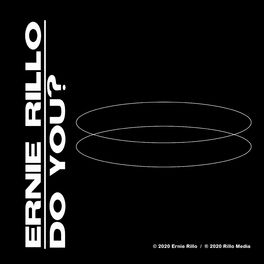 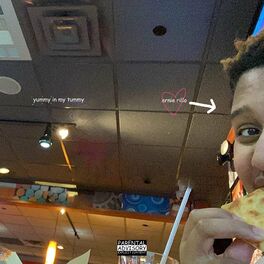 yummy in my Tummy 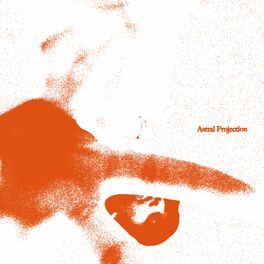 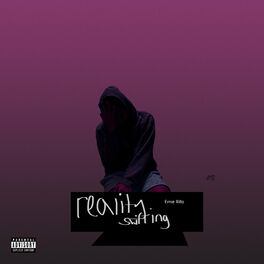 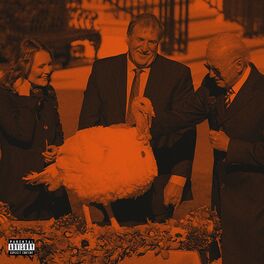 Everything and Nothing (feat. Chocolate the Turkey)

by Ernie Rillo, Chocolate the Turkey 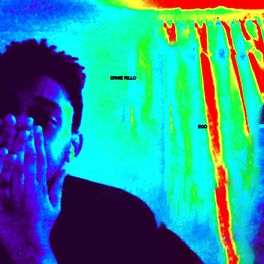 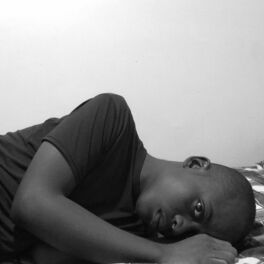 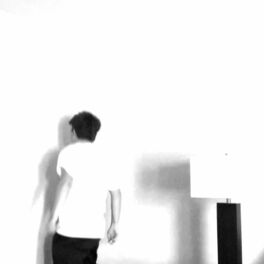 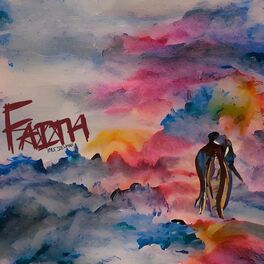 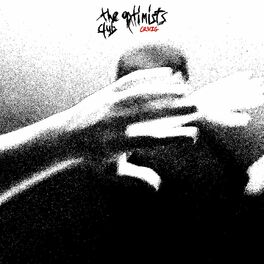 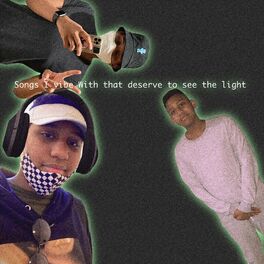 Songs I Vibe with That Deserve to See the Light 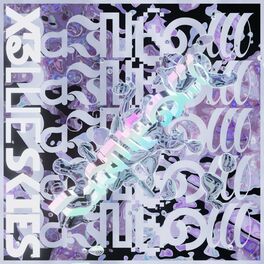 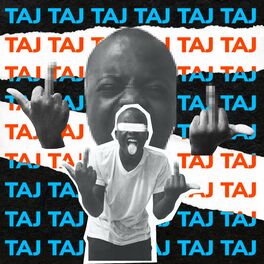 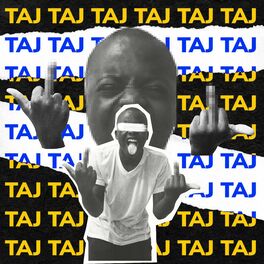 Starting to make music at the age of 6 using the iOS version of GarageBand, Ernie Rillo’s music sends off a clear statement: “I’m here, and I’m here to stay.” Born in the night hours of December 1st in Orlando, Florida and also being raised in New York City, he virtually grew up with music surrounding him. Whether it was on the stereo, in the car, on the laptop or even in the shower, music was always there. He discovered the online music sharing platform SoundCloud at age 8 and began uploading his now privated music there. It wasn’t until 2017 when he discovered the then in beta music distribution platform Amuse that he began to upload his music to streaming services. 2 albums, “Can’t Say I Didn’t Care” and “Rainstorm” were released under his first moniker which was derived from his birth name, Ernesto Morillo. Though in late 2018, he removed the music and changed his stage name to Isaiah Park. Under that name he released 3 albums, “I Tried”, “Treasure”, and a self-titled album, which was released only 2 months after the second. Like the last time, he removed his music and changed his stage name again to Ernie Rillo. Since then he’s released “Rillotape” and “Eternal” and will be releasing his second effort “everything and nothing” in early September. Ernie’s music can often be described as a hybrid of contemporary R&B and top 40 pop, heavily taking in the elements of trap on most songs. In October 2020, he released his debut single as Ernie Rillo titled “do you?” which was remixed a month later with King Wwort, then releasing another single before finally releasing his debut album, “Rillotape” in April 2021 after a month of delays and conflicts with distributors. From April to July of the same year he began work on what was supposed to be a second album which would’ve been released in early 2022, but became his first EP “Eternal” released in mid-August. From September to January, his music was removed from streaming services numerous times before finally being re-added for good in February. Since beginning his career in 2017, he’s acquired numerous collaboration spots with Tajmir Graves, trapdollazmanny, XBLUESKIES, Jeilani, leelo blue, CRVIG, Kyle Stewman and frequent collaborator Asantë. His newest album, featuring Calvin Fowler, CRVIG and Asantë shows a very huge growth in his music since Rillotape and Eternal. It was announced on July 31, 2022 and has spurted 4 singles since October of 2021, (in order) “deceive”, “cut u off”, “astral projection” and “back2u”, which is the last of the pre-release series. As tradition, another song off the album not released as a single “law of attraction” was released on July 26th on SoundCloud and YouTube before being released on streaming the week after. The album will be released on September 2nd, 2022.