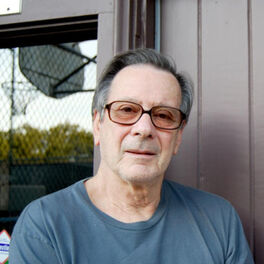 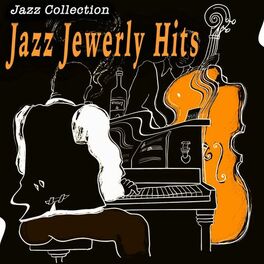 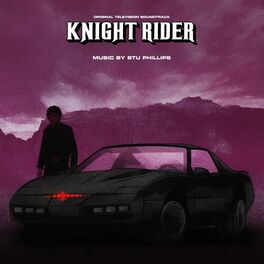 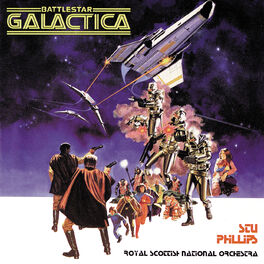 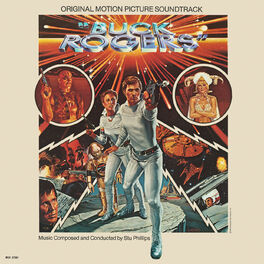 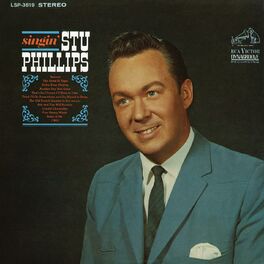 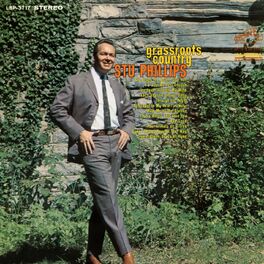 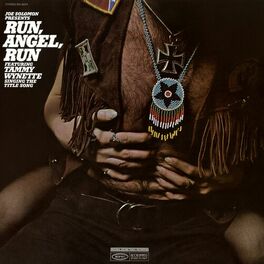 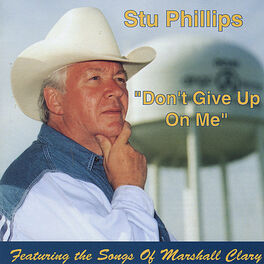 "Don't Give Up On Me" featuring the Songs of Marshall Clary 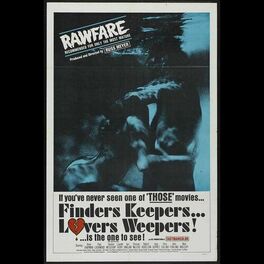 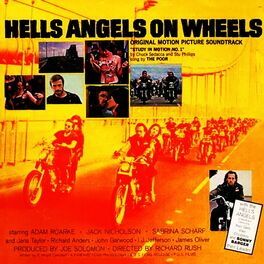 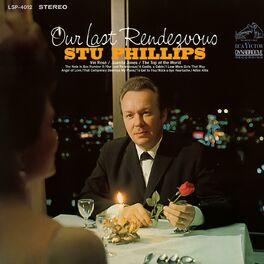 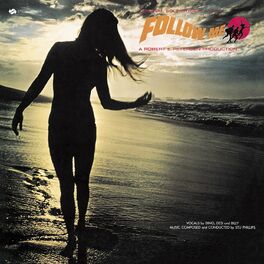 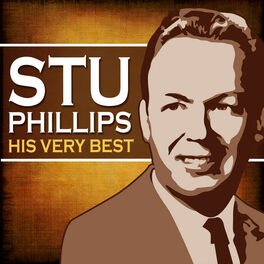 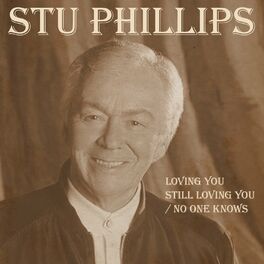 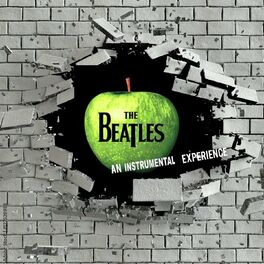 The Beatles... One (An Instrumental Experience!) 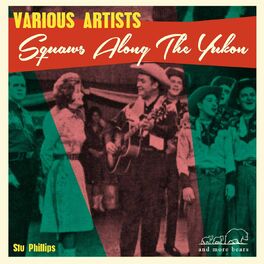 Squaws Along the Yukon 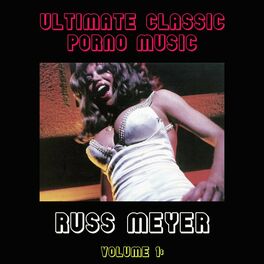 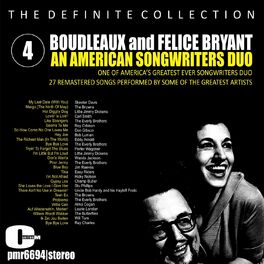 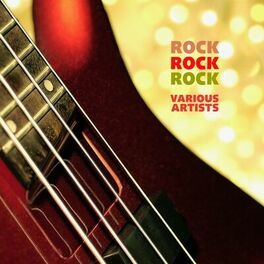 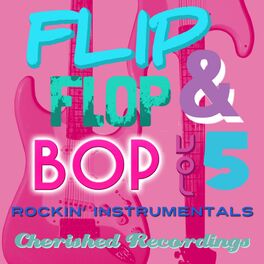 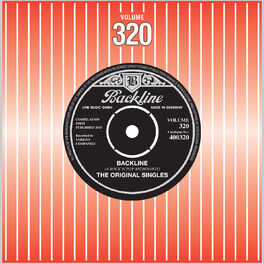 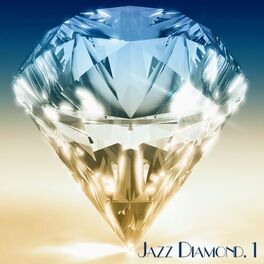 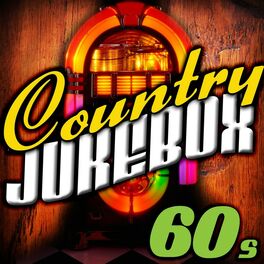 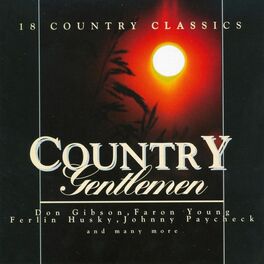 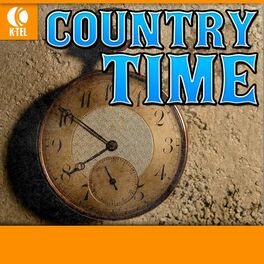 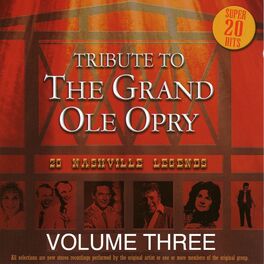 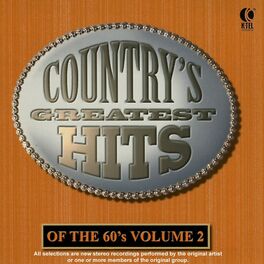 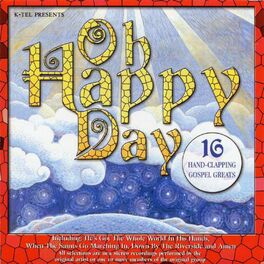 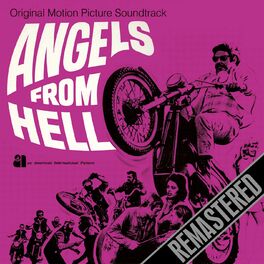 Born on September 9, 1929, Stuart Phillips, better known as Stu Phillips, is one of the most successful American score composers in the history of film. He is also an acclaimed conductor and record producer. His musical education began at The High School of Music & Art in New York City and then continued at the Eastman School of Music in Rochester, New York. He started his life as a professional musician playing piano in cocktail lounges before he began composing scores for film and television. One of his early successes was the score for the 1964 Don Taylor movie Ride the Wild Surf. Around this time, he also founded the record label Colpix Records and produced hit singles for artists such as Nina Simone and Shelley Fabares. Through the course of the 60s and 70s, Stu Phillips scored films such as Beyond the Valley of the Dolls (1970) and TV shows such as The Six Million Dollar Man (1973) and Battlestar Galactica. In the 1980s, Stu Phillips began working at 20th Century Fox and composed music for shows such as The Fall Guy and Knight Rider; his theme song for the latter, “Knight Rider Main Theme,” is one of the tunes most closely associated with his name. He continued composing scores throughout the decades before settling into semi-retirement in the 2000s. Due to his association with Battlestar Galactica, he often makes appearances at sci-fi fan conventions.