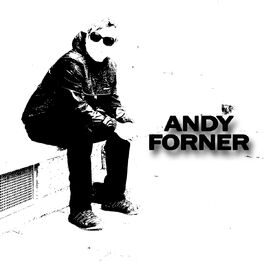 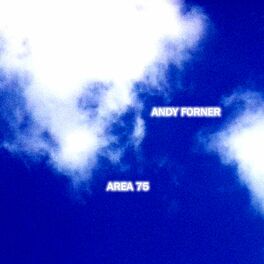 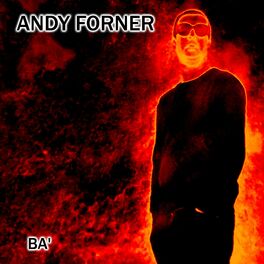 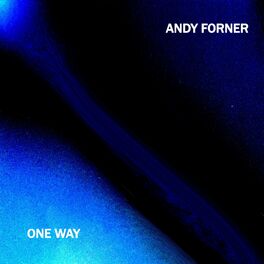 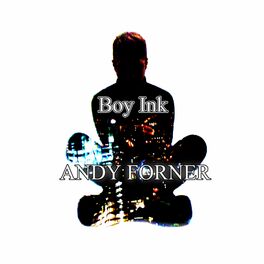 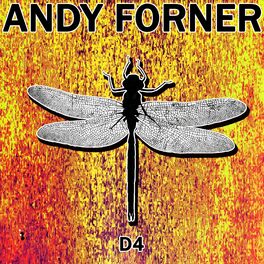 Andy Forner was born 01 December, 1975 is a German musician, singer, songwriter, audio engineer and record producer. He started to play guitar at age of twelve. As a son of a locksmith and a waitress it was necessary to step first into his fathers shoes before he could walk his own way and after an apprenticeship as a carpenter it was time to listen to his own voice and time to study finally audio engineering. He actually comes from the electronic scene but its roots are clearly to be found in rock. Growing up in a suburb of Munich the german new wave took him by surprise which finally resulted in a positive alternative to the otherwise dreary everyday life of a suburb. You were free and could do whatever you wanted. It was a great revelation. So he got his first musical experience in the mid-eighties and his mother bought him a guitar. It was a no name but soon he made great strides with it and was then able to replace it with a better model. Then there was also a Fender amplifier which brought a completely new sound awareness. That's how he grew up and finished school. As an artist the future always is uncertain and that's why his father advised him to take an apprenticeship as a craftsman. Quite soon he found one as a carpenter. After completing it he had to do now military service at the age of nineteen but after refusing the use of a weapon he had to do community service in his hometown. Delivering food to people in need. It was the first time to spend more time again with the music. He started to write his first songs on an acoustic guitar. Meanwhile techno had replaced the german new wave and turned out to be a global phenomenon. He was right in the thick of it. At this time it was that he came into contact first time with synthesizers and shortly afterwards he began to program on the computer and which is why he later moved to Berlin. For a few years he had there a cheerful life in Grünberger Strasse in the district of Friedrichshain. The need for more technical understanding brought him in the late nineties to event technology where he first attended to be a sound assistant and then to be a sound engineer. From now on he only worked in this area and was able to gain experience as stagehand and also as technician all over europe. ​In order to get new sight of his songwriting skills he moved before he was supposed to go back to Munich from Berlin to London where he experienced first hand what influenced his parents so much about the hippie culture. He brings now all of these great experiences into his music and combines classic songwriting with modern beat production. ​As a matter of fact Andy Forner grew up within the American zone of occupation which is why he sings in English and plays guitar as a hippie child but he combines both pretty tight together with the beats of the machine.