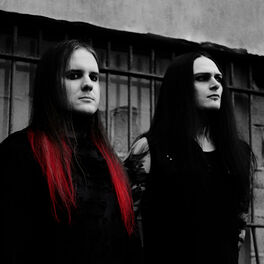 XENOBEAT is a dark electro band formed in the UK. Originally founded in 2019 by frontman Andrew 'Aro' Owen and producer Thomas Yorkshire, XENOBEAT began new life in 2020 as a darker and more aggressive musical element than the duo's previous projects, now heavily influenced by harsh industrial and aggrotech themes. The first official XENOBEAT release is their single 'On The Edge' released in October 2020, shortly followed by an EP release in November 2020 titled 'Manipulator', both of which are samples from their upcoming album titled 'Unrepentant', which is scheduled for release in early 2021.