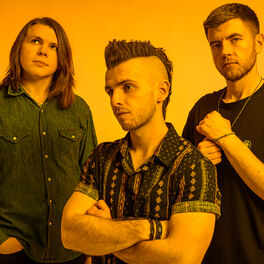 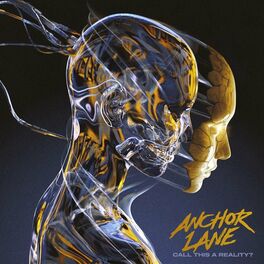 Call This a Reality? 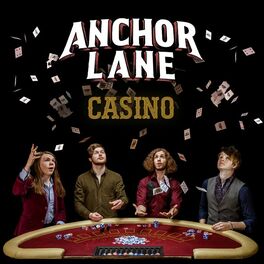 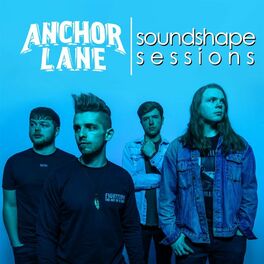 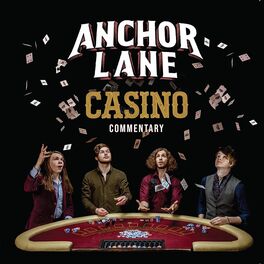 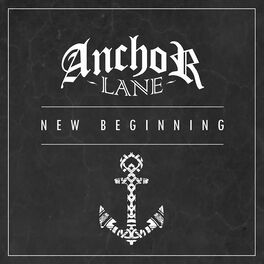 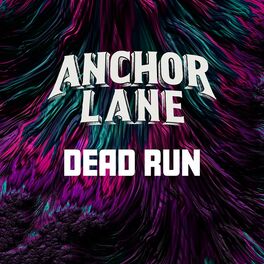 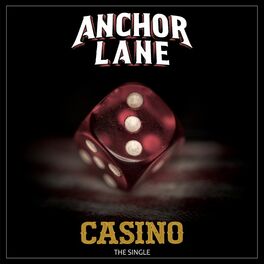 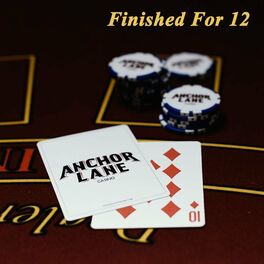 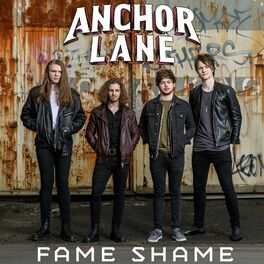 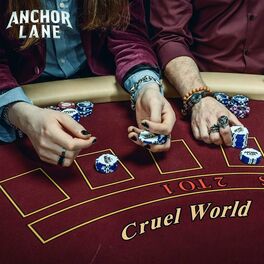 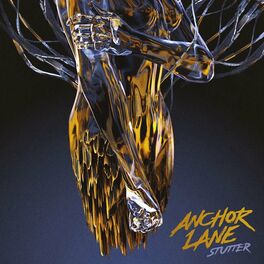 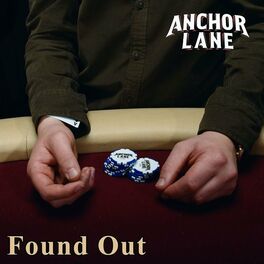 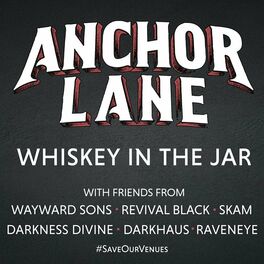 Whiskey In the Jar

Prior to the release of their debut album ‘Casino’ in 2020, Glasgow based Anchor Lane had already built up an extremely healthy following thanks to their relentless gigging schedule. The album, which showcased the band as exceptional musicians and skilled songwriters, garnered rave reviews across the board and went straight into the Official UK Rock Albums Chart at Number 9, scoring the band their first Top 10. It was also Top 20 in the Official Scottish Albums Chart and Top 50 in the Official UK Independent Albums Chart. Having built a reputation as a thrilling and dynamic live act at several prominent music festivals such as Download, Isle of Wight, Stone Free and Belladrum etc. - along with notable guest spots with acts like Eagles of Death Metal, Tremonti and Cheap Trick, Anchor Lane were denied the opportunity to tour incessantly off the back of the release of ‘Casino’ due to the global pandemic. The band turned this into a positive when, amongst several live streams for their fans, they used the time to dig deeper into the song writing process, which has resulted in a brand new collection of songs. Whilst citing a wide range of influences including Nothing But Thieves, Royal Blood, Don Broco, Bring Me The Horizon and Band of Skulls. Conor, Lawrence and Graeme have been recording their new material in Glasgow with producer Bruce Rintoul (Twin Atlantic, Fatherson, Vukovi). The results of which will see the release of their second album entitled ‘Call This A Reality?’ this winter. A welcome return to the road this year has seen the band wow fans on the festival circuit including a triumphant set at Download as well as debuts at Steelhouse and Call of the Wild following three successful tours around the UK in in 2022 already! October will see the band out on tour again to coincide with the release of the single ‘Stutter’, a first taste of their forthcoming album.