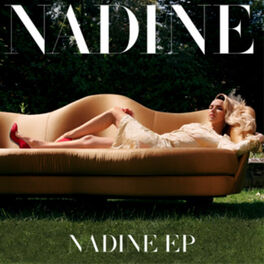 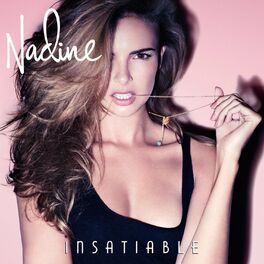 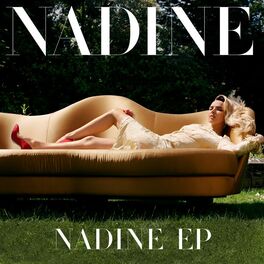 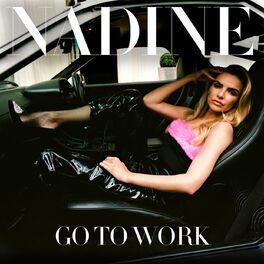 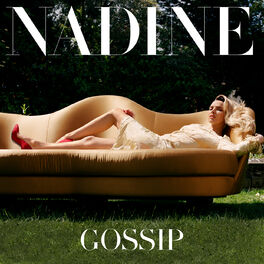 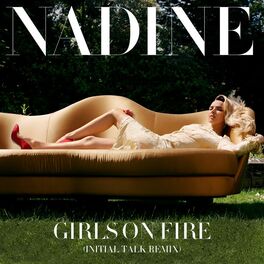 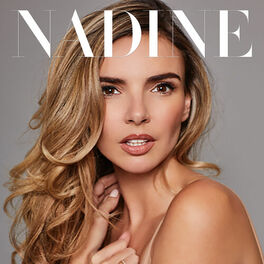 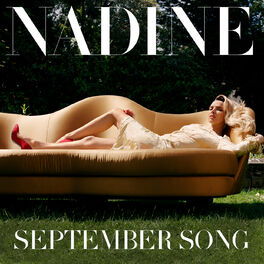 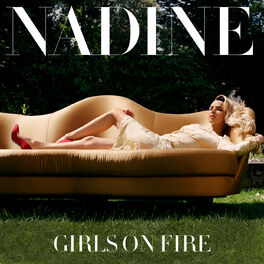 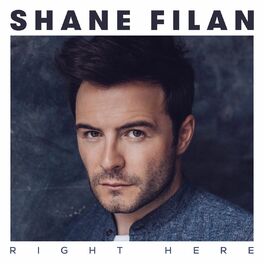 I Could Be (Duet with Nadine Coyle) 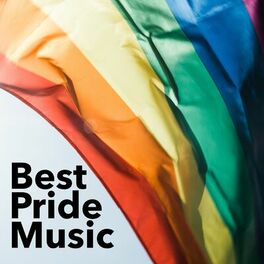 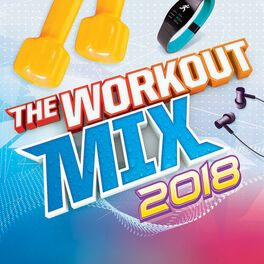 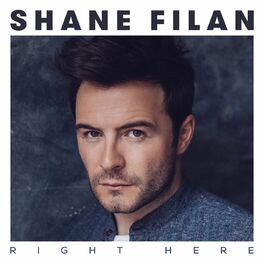 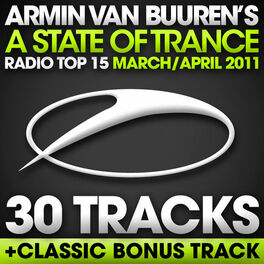 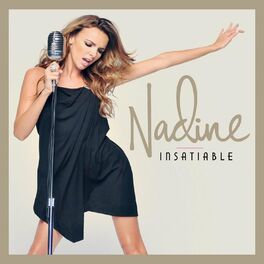 Nadine Coyle, the Northern Irish member of Girls Aloud finally launched her solo career in a blaze of publicity in November, 2010 with the album Insatiable. She first started singing as a child, coming to public attention in the Irish version of TV show Popstars. It won Coyle a place in the winning group Six, but she was disqualified after it was revealed she was only 16 when competition rules stipulated 18 as the minimum age of entry. Louis Walsh, a judge on the Irish programme, encouraged her to enter the British show Popstars; The Rivals, a series which ended with her joining fellow winners Cheryl Cole, Sarah Harding, Nicola Roberts and Kimberley Walsh in Girls Aloud. Their 2002 Christmas Number 1 Sound Of The Underground was the first in a long series of smash hits which established them as one of the most successful girl groups in British pop history, selling over 10 million records and scoring 20 consecutive UK Top 10 singles - four of them Number 1s. When Girls Aloud went on a sabbatical in 2009, Nadine started working on her solo album with a series of top songwriters and producers, including William Orbit, Lucie Silvas and Tiesto. The rocky guitar-led title track - co-written with Guy Chambers - was her first single.