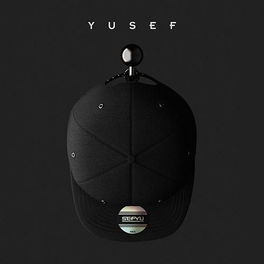 Youssef Soukouna, who goes by the name Sefyu, is a French hip-hop performer who began rapping after his career as a professional footballer with Arsenal in England's Premier League ended due to injury. He had stints with the groups NCC and G-Huit and collaborated with rapper Rohff before he released an EP titled 'Molotov 4' in 2005. His other releases include 'Qui suis-je?' (2006), 'Suis-je le gardien de mon frère?' (2008) and 'Oui, je le suis' (2011). His album 'Yusef' came out in 2019.