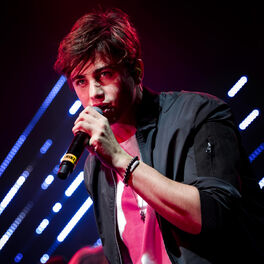 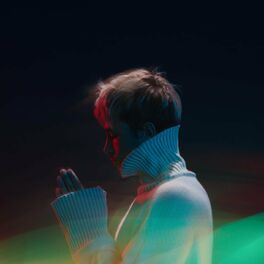 AUATC (Ate Up All Their Cake)

Riccardo Marcuzzo, who goes by the name Riki, is an Italian pop singer who took singing lessons as a teenager and made his recording debut in 2017 with the EP 'Perdo le parole', which topped the Italy Albums Chart. The title track reached number eleven on the Italy Singles Chart. His first studio album, 'Mania', also topped the Italy Albums Chart and the track 'Se parlassero di noi' went to number four on the Italy Singles Chart.

He came second in the television talent show 'Amici di Maria De Filippi' in 2018 followed by the release of singles 'Resulta' with Reik and 'Gossip' in 2019 and 'Lo Sappiano Entrambi' in 2020. His 2020 schedule was to include appearances at venues in San Diego, California, and in Rome and Assago in Italy.