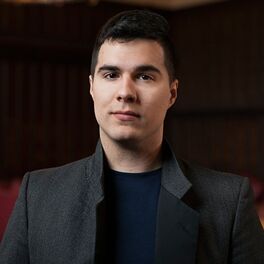 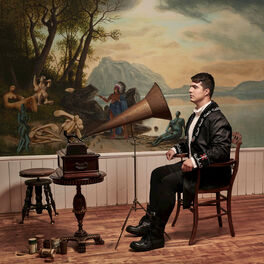 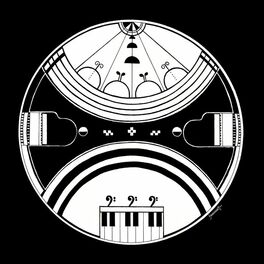 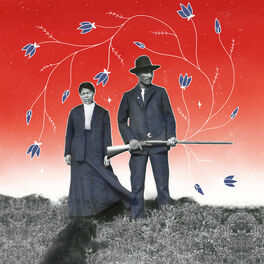 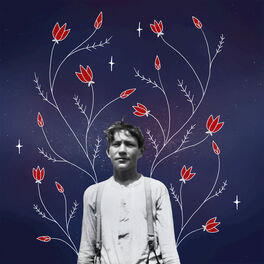 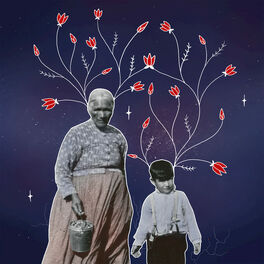 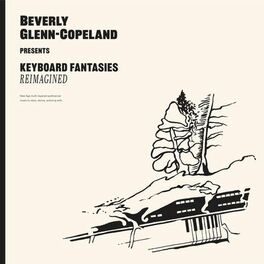 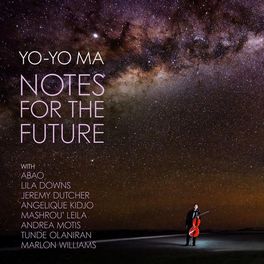 Notes for the Future 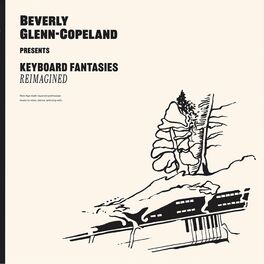 Despite training as an operatic tenor, Canadian singer Jeremy Dutcher is better known as a passionate champion for the music and culture of his indigenous ancestors, winning the prestigious Polaris Music Prize for his debut album 'Wolastoqiyik Lintuwakonawa' which re-interpreted traditional, centuries-old songs from the Maliseet communities.

Growing up in a musical family in Fredericton, New Brunswick, Dutcher played instruments from a young age and found a love of theatre in high school before honing his singing voice and studying classical music and anthropology at Dalhousie University in Halifax. His knowledge of the standard Western classical repertoire led to him discovering the work of composer Charles Wakefield-Cadman, who had made field recordings of Native American musicians in the early 1900s and adapted the melodies to fit his own compositions. It sparked the imagination of Dutcher who worked with mentor Maggie Paul, a song-carrier and First Nation elder, and sought out recordings made by his forefathers from the Wolastoqiyik tribe that were archived at the Canadian Museum of History in Ottawa. The fading traditions of the culture meant that less than 100 people could still speak the Wolastoq language fluently in Canada and in her youth even Dutcher's mother was punished by teachers at her church-led school for speaking her native tongue. The project became a personal labour of love for Dutcher who transcribed the old wax cylinder recordings over a five-year period and performed the songs with dramatic piano and string accompaniments, intertwined with the archived voices. Dutcher was also heavily inspired by the songwriter and activist Buffy Sainte-Marie and his work was finally released as album 'Wolastoqiyik Lintuwakonawa' and critically lauded as a landmark gem of anthropological and cultural importance in 2018. Upon winning the Polaris Prize, Dutcher was also praised for revitalising interest in the heritage of First Nation communities.