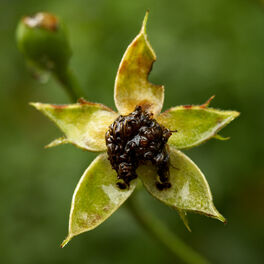 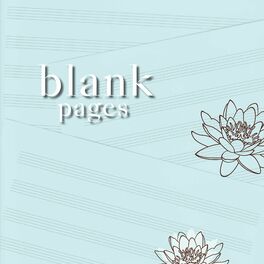 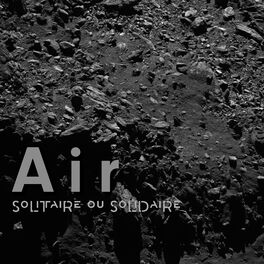 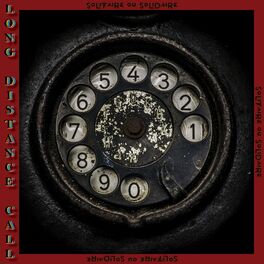 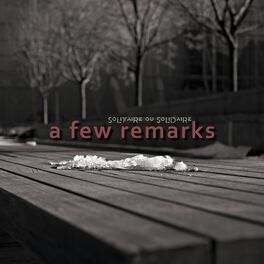 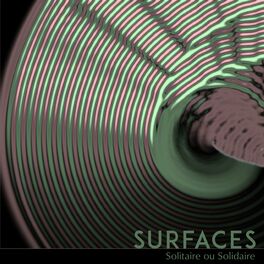 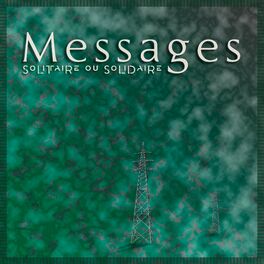 Solitaire ou Solidaire | Soundworks by Charles Brown The experimental soundworks of Solitaire ou Solidaire are infused with sonorities from jazz, electronic music, and the modular synth world to create works structured around themes of remembrance and solitude. Meaning is derived from both the inherent nature of the musical materials and the metaphoric use of those materials. In the process of music-making, musical material—now as soundworks—invoke a primitive, subjective sense of bodily experience, an unconscious realization of the body’s emotional meaning articulated through the inherently inhuman, musical material. At the same time, however, the metaphor should unfold in a direction where music as physical material (sound/soundwaves/albums/streams), becomes imbued with the latent language of things, a language unconcerned with human emotional meaning, and invokes instead the possibility of the potential meaningfulness of the natural world, the world of wind, waves, stone, and stars.